You are here: Home / Archives for Music / Learn

Here you can learn how to play Harpoon on guitar by the band Jebediah.

Harpoon is a song by the band Jebediah, it is off the Slightly Odway album which was released in 1997.

I fell in love with Harpoon from the moment I heard the song and it is pretty much a standard go to song on my iPod.

I have learnt this song in the past, but I haven’t played it live at all over the years.

So this is probably the most time I have spent learning to play Harpoon by Jebediah, and I’m glad I have as Slightly Odway has been / is a favourite album of mine too.

The chords to learn how to play Harpoon on guitar are below with a few notes too, and also the video for the song off Youtube so you don’t have to go hunting for it if you want to play along. 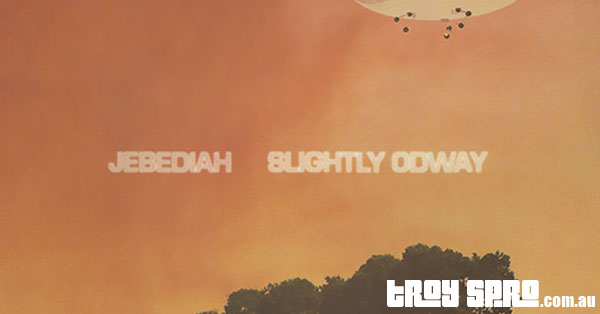 END_OF_DOCUMENT_TOKEN_TO_BE_REPLACED

Better Be Home Soon is a song by Crowded House off the Temple of Low Men album and below, I’ll do my best to help you to play this song on your guitar.

Crowded House at this time was made up of Neil Finn, Nick Seymour, and Paul Hester.

Better Be Home Soon was released in 1988 as a single as well as on Temple of Low Men at the same time.

It is a great and relatively easy song to play on your acoustic guitar too.

I have played this song many times over the years since that release but thought it was time to revisit it on the acoustic guitar and share the chords with you.

The chords for guitar are below for you with a few notes too, and also the video for the song off Youtube so you don’t have to go hunting for it. 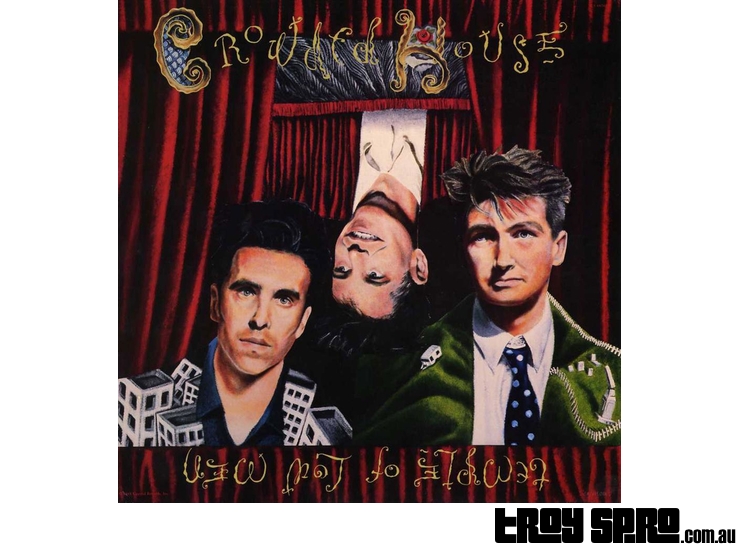