The iconic Fender Precision Bass has been around for a very long time, it has been used by the rich and famous and still is, from up incoming musicians to long term stalwarts this bass has managed to last through the decades and still is the bench mark of bass guitars today.

The Fender Precision Bass is an electric bass guitar, so it has a pick up and volume and tone knobs.

Originally designed in 1950 by Leo Fender, Mr Fender then bought this bass to the market the following year in 1951 and the rest as they say is history.

The body of the Precision Bass is usually made with an alder or ash solid body woods (These come in many colours and sunburst varieties), the neck is maple and the fretboard (Which has 20 frets) can be maple, rosewood, ebony or pao ferro types of wood, with the standard single split coil humbucker pick up. 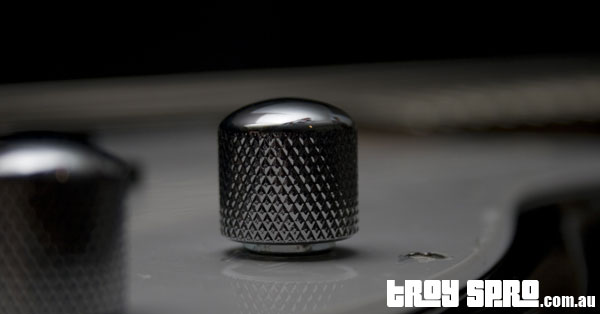 END_OF_DOCUMENT_TOKEN_TO_BE_REPLACED

Here I’ll try and explain to you the different types of guitars.

The Electric Guitar is a solid body or hollow body guitar that uses a pick up on the bridge to convert the vibration of its strings when played into electrical impulses (Through electromagnetic induction), then this electrical impulse, is amplified before sending it to a speaker.

Sounds quite technical doesn’t it, but this is the general run down of how your electric guitar works post you picking a string.

During the early days of amplification, transmitters were used to amplify the sounds made by violins and banjos, this formed the foundation of what was to be the modern guitar pick up.

During the time period of 1920’s and the 1930’s there was many people experimenting with electric instruments and so there is many claims of the first person to have invented the electric guitar.

The electric guitar was generally designed and manufactured by the guitar makers and manufacturers of the day, Les Paul was experimenting with microphones attached to guitars but the first electronically amplified guitar was designed by George Beauchamp who was the General Manager at National Guitar Corporation in 1931.

In 1932 the electric guitar made by the company above was in commercial production and by 1934 the company’s name, which was Ro Pat In was changed to Rickenbacker named after one half of the partnership Adolph Rickenbacker.

As demand grew for the electric guitar through the Big Bang era, so did the company’s manufacturing electric guitars, at this time there was Rickenbacker, Dobro, National, AudioVox, Volu-tone, Vega, Epiphone, Gibson and many others.

Pretty much during the 1930’s was when lots of company’s were experimenting and releasing various types of electric guitars, solid bodies, hollow body’s, spanish guitars with lots of different types of pickups and microphones using different materials and set ups.

Since this time many companies have come and gone but the fundamentals of the electric guitar has stayed the same, you still take a noise from one place, transport it electronically to another place and the amplify, hopefully this sound at the end is in tune and sounds great.

Also in the variations of the electric guitar, we have had the double neck, triple neck and quad neck guitars, 1 string, 2 string, 4 string, 6 string, 7 string, 9 string guitars and every other string inbetween too, whammy bar years, string locking systems to prevent out of tune strings while performing lots of whammy dive bombs and also over the last decades the shapes, sizes of the body’s and necks have been full on and also the art work on some guitars have been nothing short of masterpieces, take into the account of all the different tunings too that have come and gone with different genres of music you have alot to learn and read and learn about. 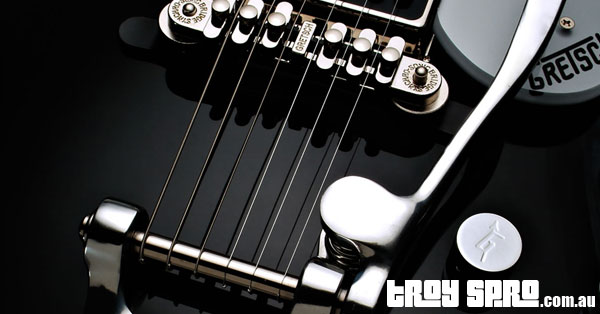