I’d just like to start with saying that I’ve mentioned Leonard Cohen above as he wrote Hallelujah originally back in 1984, it is a very different version to the one I heard first which was the Jeff Buckley version of the song.

Hallelujah is the fifth track on Leonard Cohen’s record Various Positions which was released in December 1984.

The Jeff Buckley version of Hallelujah, which is probably the best known cover version, was track six on the record Grace which was released in August 1994.

What can you say about this song, fantastic, great song, emotional, hard to do justice too in performance unless you have a voice like Buckley’s, highs and lows throughout.

I think words can’t do this song justice and how haunting Jeff’s version is. 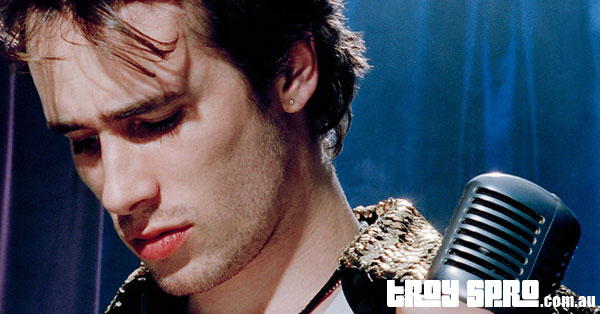 END_OF_DOCUMENT_TOKEN_TO_BE_REPLACED

Although I’m not a drummer as such, I have dabbled over the years playing when I could and also programmed drums for songs for live sets, so in writing about drums this account is simplistic and not to over involved. 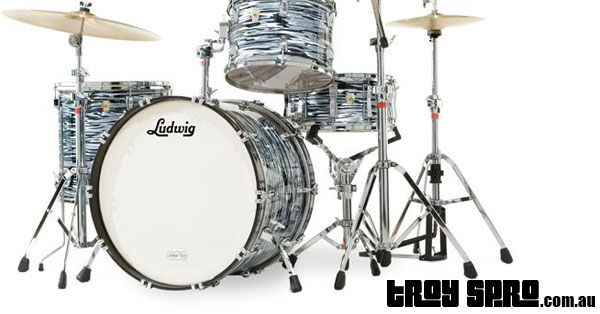