I got an Apple TV for Christmas and I have to say it has been sitting there for a while, along with my GoPro which hasn’t even been opened yet and a few other gadgets I am hoping to use soon.

I fired it up last night and I have to say, what a great gadget the Apple TV is. 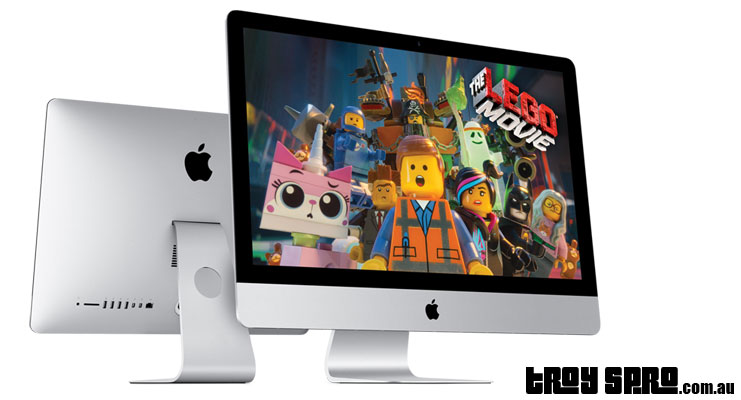 Easy to setup, easy to instal, easy to use, easy to purchase movies, easy to listen to music and lastly easy to sync with the other Apple devices around our house.

The first movie we bought was The Desolation of Smaug which is part of The Hobbit Trilogy of movies, so yes just catching up on the other two before heading out to see the current Hobbit 3 movie at the cinema.

To get the movie on Apple TV I just opened up iTunes, signed in, found the movie and paid for it, pressed the watch now prompt when it came up and we were into it, easy.

The movie streams and buffers on the Apple TV while you watch.

After watching the film I had a look around to see what else was on the device and there is plenty.

There is plenty of music to listen to, lots of sport and we watched a YouTube concert today too which was awesome.

So I have to say that the Apple TV experience and the Apple experience in general has been like nothing else.

Right from when you open the box you are taken on a journey right until you switch them on and then as learn it just continues.

So our Apple journey continues, Apple TV is great and I can’t wait to keep on using it. 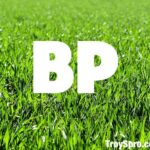 I was watching rugby other day and noticed through the game that there was a few capital letters above the team and I wondered, “What does BP mean in rugby?”. It was The Rugby Championship of course, … END_OF_DOCUMENT_TOKEN_TO_BE_REPLACED