You are here: Home / Archives for Music / Learn

Boys of Summer is a great song to learn how to play on guitar.

Not too easy, and not too hard either.

Boys of Summer is a song by Don Henley off his solo album Building the Perfect Beast.

It was the first track and single of this album that was released in 1984.

One of the challenge’s in playing this song is that it is recorded in Eb.

So I have just used normal tuning with open chords for you below.

Playing it in E means you have to dig deep ( or wear tighter jeans ) to hit the higher notes if you are singing along while playing.

And also if you want to play along with the Youtube videos it makes this a bit harder too.

This is the first time I have learnt to play Boys of Summer, but it has always been a song in my music collection or on my iPod for many years.

The chords for guitar are below, also some notes on playing, and the Youtube videos for Boys of Summer are below too. 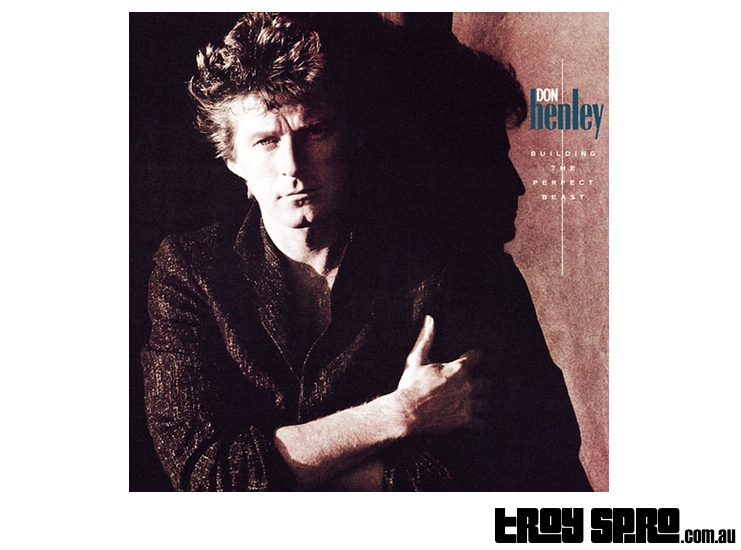 END_OF_DOCUMENT_TOKEN_TO_BE_REPLACED

I Wish That I Was Beautiful For You is a song by Daren Hanlon off the album Little Chills that was released in 2004.

The single of I Wish That I Was Beautiful For You was released later in 2005.

I recently saw Darren live at the Biloela RSL, I had been waiting to see him for quite a while after hearing him first on Triple J radio quite a while ago.

I thought it was time then to learn a few of his songs and I Wish That I Was Beautiful For You is such a great song, so it was the first choice.

For such a lovely sounding song it certainly has its own little parts of chordal wizardry and timing.

So it has taken quite a few play throughs and practising to get the timings right and being able to play it and sing along with it sounding natural.

Wait until you start learning it too and you will find out how much of an ear worm it is.

The chords for guitar are below for you with a few notes too, and also the video for the song off Youtube so you don’t have to go hunting for it when you start learning. 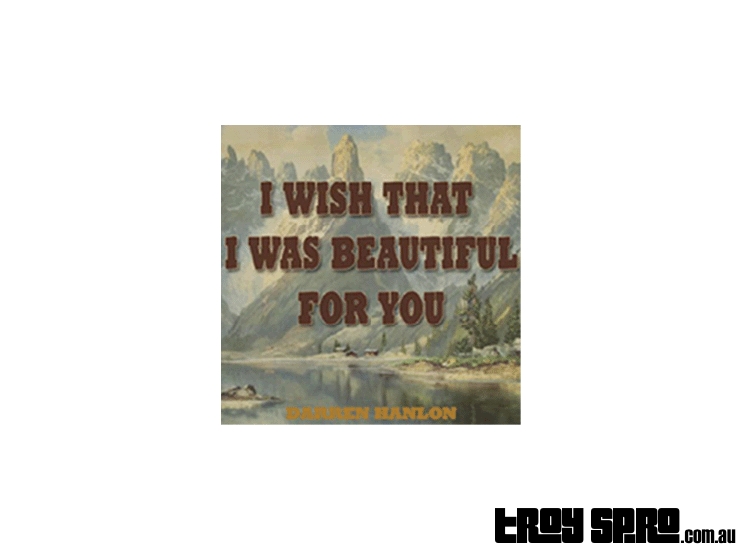