Here is the second lot of pictures from the weekend of the G20 Brisbane Summit.

As I said in the prior page we traveled into the Brisbane G20 on the train and got off at Central Station.

We walked out of the station and then through to King George Square to see what was happening in and around City Hall. 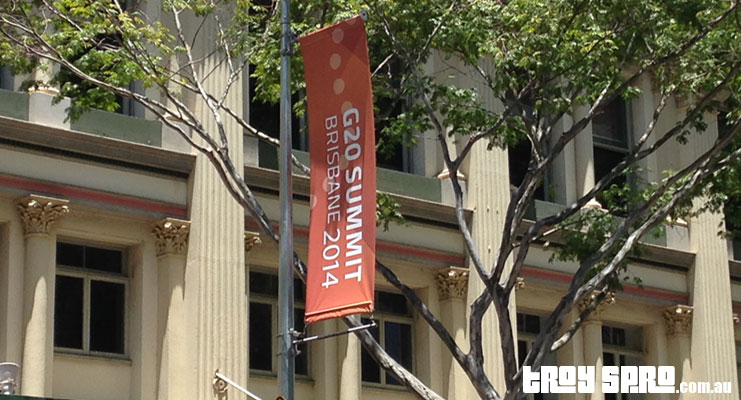 These were the banners lining the streets all around Brisbane City. 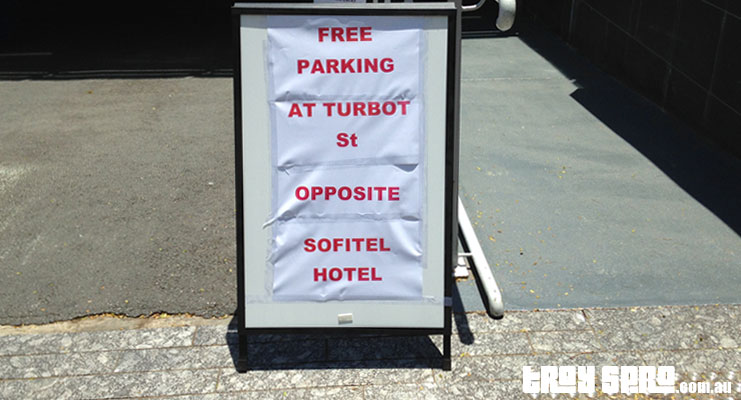 King George Square car park had the “Car Park Full” sign out and cars were getting redirected through to the other free car parks in the city.

King George Square car park had about a 1000 free car parks available, so it was full already at mid morning on the Friday, yet the city was pretty empty.

This makes me wonder if it was just filled with workers cars and not the intended visitors to the G20 area.

Friday was never going to be the busiest day across the G20 weekend so I’d say there would’ve been not many free car parks left for visitors on the Saturday and Sunday. 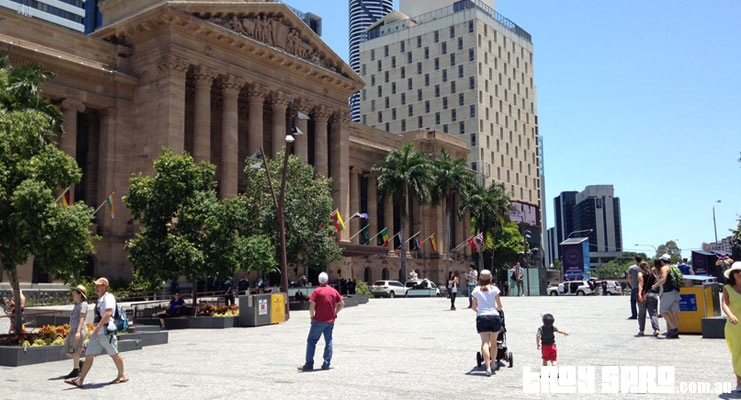 This above lets you know how busy it was on the G20 Friday in King George Square in front of City Hall.

Not many, if any people around so it was a great time to have a look around and see what was happening in and around the G20 area. 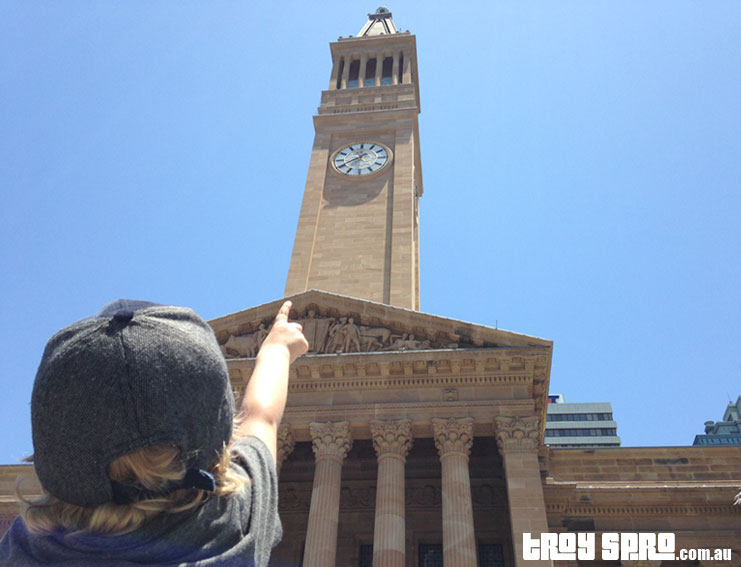 We stayed in front of City Hall for a while and took a few more pictures.

There were plenty of Police and Security in front of City Hall and I was lying on the ground for a while getting the above shot.

In the end a nice man in a suit came out to us to ask if we were Ok and to tell us that the hall and the clock tower were still open and if we wanted we can go up and see and have a look around.

I think he was just doing the old talk to us trick to see what we were about as we were hanging around in front of the building for a bit too long taking photos and hanging out.

You don’t see many men in front of buildings for such an important event wearing full suits in 35 degree plus heat that aren’t just ushers for City Hall and to help you with directions. 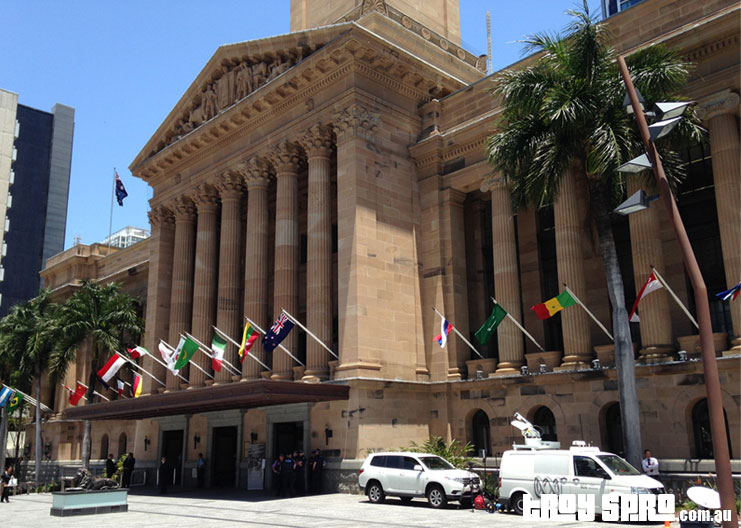 As you can see the flags of the world were out and also the the media and the scrum of Police too.

We didn’t end up going into the hall due to the time we had for the trip in.

But you can see it probably would have been the best time to do a tour of City Hall and also the Clock Tower due to the lack of people in the city.

Or go through to the next lot of G20 pictures here, G20 Brisbane Pictures.

Or go back to the start of my G20 pictures here if you want to, G20 Brisbane Summit. 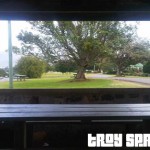 We went back to Balmoral Lookout again for a picnic after going to Landsborough. We had only been here a little while ago, Balmoral Lookout. … END_OF_DOCUMENT_TOKEN_TO_BE_REPLACED 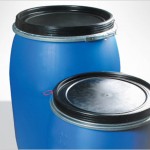 We have just moved and for the garden and fertilising that we have to do each year there is a big blue plastic drum, tub or barrel, whatever people like to call it. There isn’t a listing on the … END_OF_DOCUMENT_TOKEN_TO_BE_REPLACED