You are here: Home / Life / House / What does BP mean in Rugby Union?

I was watching rugby other day and noticed through the game that there was a few capital letters above the team and I wondered, “What does BP mean in rugby?”.

It was The Rugby Championship of course, the All Blacks vs Wallabies, which is New Zealand vs Australia for people who don’t watch the game.

I first thought of what BP has meant normally to me, which is British Petroleum but why would they let companies advertise above the rugby teams scores on TV.

Then I was trying to think of some of the rules of rugby and if it stood for anything related to sin bin or yellow cards or similar.

No, nothing came to mind there. Then the penny dropped. 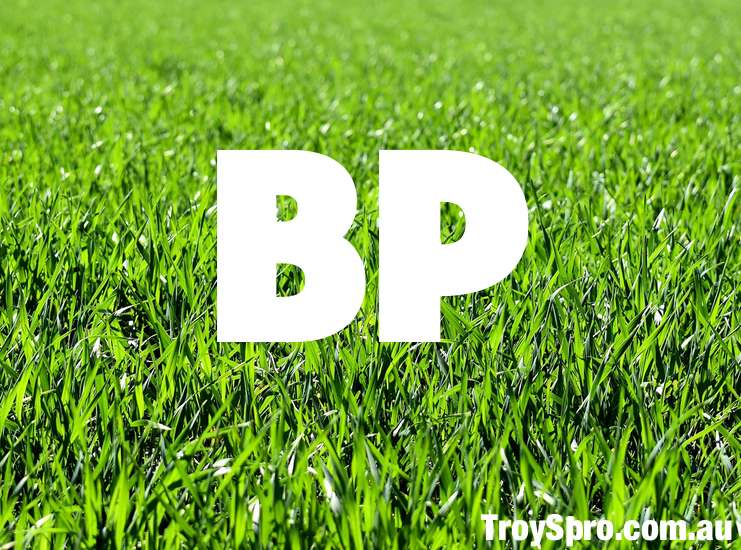 What does BP mean in Rugby Union?

What does BP mean in rugby?

You think I would have noticed by this time from the amount of tries the All Blacks score per match.

Currently there are two ways you can get a bonus point in The Rugby Championship and in other rugby competitions around the world.

A bonus point in rugby is given when a team scores over four tries in a game and the other is when a team loses by seven points or fewer.

It is possible for a rugby team to win the game, get four points for winning and then get an extra bonus point by scoring four tries or more.

Also, a team that loses by less than seven, but still scores four tries can earn themselves two bonus points for a game too.

No, not currently, a winning rugby team doesn’t get two bonus points when eight tries are scored.

When were bonus points introduced in rugby?

The bonus points system in rugby union was originally introduced in the New Zealand rugby domestic competition in 1995.

Bonus points were then approved for the original Super 12 Rugby Championship in 1996, then used at the Rugby World Cup from 2015 and finally rolled out into club and international rugby competitions after this year.

Bonus points for all

I have just finished watching another rugby match here in Vietnam between the All Blacks vs Wallabies and both teams received bonus points for scoring more than four tries.

The BP Bonus Point popped up again on the scores in the left hand corner of the TV again but this time next to the team names.

So it depends on the broadcaster and the graphics they are using whether you’ll catch a glimpse of the BP bonus points sitting next to your teams name.

Well you would be hoping that they are earning bonus points, if not, they aren’t scoring tries are they! 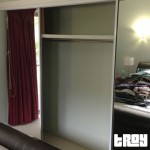 When we first moved into the house we are in, as it is a little older, we noticed only one wardrobe was fully utilised for space and even the master bedroom wardrobe only had a hanging pole right … END_OF_DOCUMENT_TOKEN_TO_BE_REPLACED 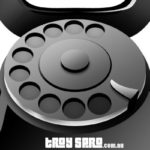 Today I got a phone call from 08 7070 6189 around 2pm on my mobile phone and they left a message. So I rung my message bank and to my surprise it was the ATO Australian Tax Office, or was it? I … END_OF_DOCUMENT_TOKEN_TO_BE_REPLACED