You are here: Home / Archives for Music / Music Gear

If you are just starting out, looking at buying a PA, or even just upgrading your microphones, the task can be daunting so I thought I’d share a bit of knowledge in picking the right microphone for your PA without breaking the bank.

Picking the right microphone can be made into a simple task by having a look at what you do and what you want to achieve.

You can of course purchase a microphone for every situation if you want, and have a fair bit of cash stored to do this.

Or you can keep it simple and pick a couple of different microphone types that will suit many different situations and uses.

I use to play live more than recording so the choice of microphones to cover vocals and instruments was pretty much all that was needed.

I/we used Shure in pretty much all of the bands I was in after we started to play regular pug and tavern gigs.

Shure are a great microphone brand, I still have the original ones I bought and can pretty much guarantee that when I get the urge to set up the PA and give it nudge I just plug them in and they still perform as new after years and years of use and travel.

There were the 2 options, again this keeps the selection down for you and if your main vocalist wants to fork out for a premium vocal microphone they can. 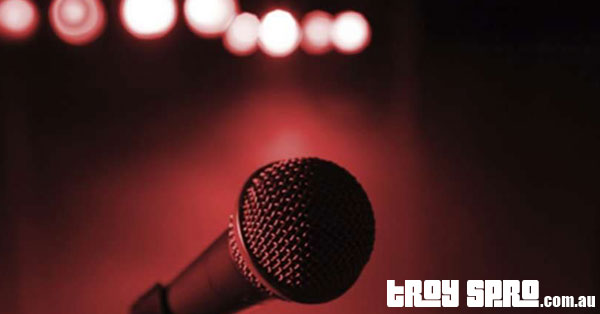 END_OF_DOCUMENT_TOKEN_TO_BE_REPLACED

I’ll try and answer pretty simply for you now, how do PA speakers work?

From your iPod head phones, listening to your TV, right through to listening to someone speak to you on your phone there are speakers everywhere in our lives, not only the ones that blast loud music at you at concerts, festivals and at pubs and taverns.

Also when explaining how do PA speakers work, I’ll not only give you an idea about the parts that make up a speaker system, I’ll also give you a bit of an insight into how pretty much every speaker in your home works.

So here we go!

From as early as 1874 Ernst Siemens was the first to describe the moving coil transducer with a circular coil of wire which was in a magnetic field and supported so it could move axially, this formed the start of the current speaker setup as we know it.

He then filed for a patent for a magneto electric apparatus for obtaining the mechanical movement of an electrical coil from electrical currents transmitted through it in this same year, he also was granted this patent the same year although he didn’t use his device for audible transmission at all.

It was Alexander Graham Bell that did though and we all know he was the man who invented and patented the telephone.

So these were the beginnings of the speaker as we know it today, sure there has been some major technology advances in design and material but the theory of how the system works is in essence intact. 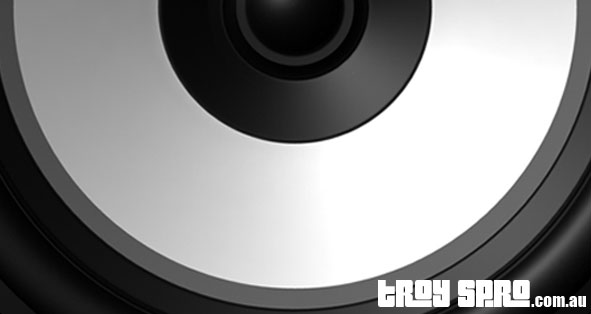