You are here: Home / Archives for Music / Music Gear

The Bass guitar or Electric Bass Guitar is a generally a solid bodied instrument, there are hollow chambers in some Bass body’s to help reduce weight and increase instrument resonance and also some come completely hollow which also does the same.

Bass guitars, which can come in a multitude of varieties (four, five, six, eight or twelve strings), have a slightly longer neck and scale length than its Electric Guitar counterpart, also there are the fretted and fretless variety of Bass.

Bass’s follow the tuning of a normal guitar also, just one octave lower (E,A,D and G), the 4 string Bass guitar is the most common one played by most Bass players.

The Bass guitar has been used now only since, which is surprisingly to most, from 1930 when it was invented by Paul Tutmark in Seattle, see, not only Pearl Jam come out of Seattle.

The first mass produced for market Bass guitar (In the 1950’s) was manufactured by Fender, this was the start of the Fender Precision Bass and then soon enough, others followed by making their own versions of the Bass.

The Bass guitar is played with your fingers or thumb, by plucking, slapping, popping, tapping, thumping, or picking and so, you can get a wide variety of sounds with the Bass.

Since the 1960’s Bass guitar has become the most prominent bass instrument in the rhythm section of bands, recently this may have been replaced somewhat with the development of computers and advancement of keyboards and synthesizers. 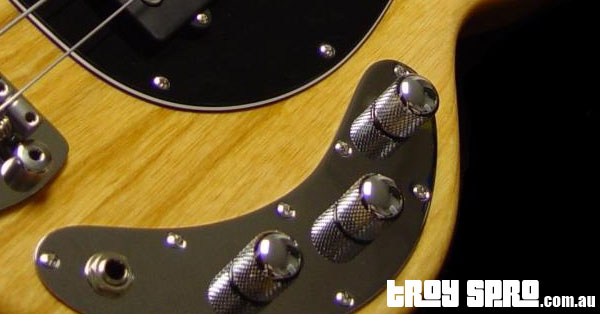 END_OF_DOCUMENT_TOKEN_TO_BE_REPLACED

The acoustic guitar is a holy bodied instrument which can come in a couple of basic varieties and has been used now for over a thousand years.

The steel string acoustic is the general one we see everywhere around from busker’s to video’s on music videos.

The nylon guitar has a wider neck and is strung with nylon stings and is a bit easier to play. 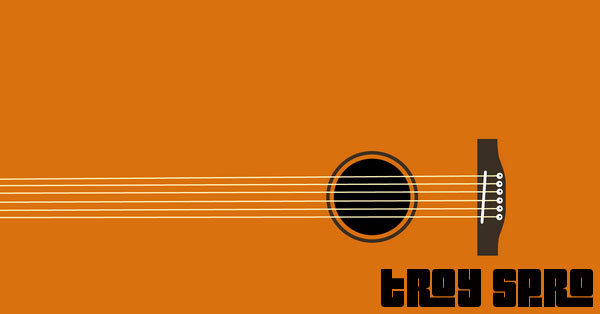