Tonight at about 6.29 pm the phone rang, of course it was a mad dash to see who could get there first between me and the daughter, I won and my prize was….

Listening to an automated solar rebate scam phone call telling me they were from the Queensland Government and that they could give me money back on solar through a solar rebate.

Hmmmm, interesting I thought, the lady computer voice on the phone was pretty formal in giving me this great message so it has to be real and true doesn’t it? 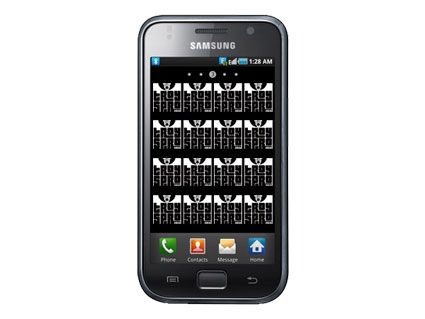 The automated voice also, after telling me how much money I can get, said I can choose from a few options;

Hit 1 on my phone and we will get an operator to call you back to save you money on the solar installation and maximise my rebate.

Hit 2 if I already have solar installed and they will leave me alone.

I of course just let it sit there waiting for an option 3 which for me will be calling the number I ended up finding on the Queensland Government website warning of a solar rebate phone scam that was getting Brisbane residents in January of this year.

I had a quick look around the web typing in various scam phrases I thought might work and lead me in the right direction to see what the scam was, where it was coming from and also to see if it was the Queensland Government trying to give me more money to change onto solar if I needed to and I found the above information I was looking for on the Queensland Government website, The Queensland Cabinet and Ministerial Directory website to be exact.

They, meaning the scammers not the Government, must be up to their old tricks again, nice try solar rebate scam people, you won’t be getting my bank details so you can deposit the rebate straight into it now before you ask my for my credit card to pay for the solar installation up front, well I think that’s how it works, I didn’t press button 1 or 2 and just let it disconnect itself after a period of time.

Here is my last point and this is something I ponder often after getting another scam call from overseas.

I still can’t fathom, that in this age of technology, phone tapping and everything else that can be taken from people with technology that a simple solar rebate phone call scam company can’t be traced from the time of the call back to where it is coming from and then their number blocked or similar, maybe the telephone companies make too much money from these calls to worry too much about them, maybe not, food for thought…. 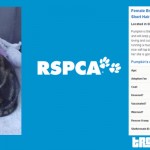 We had been without a family pet for quite a while until recently until we made the decision to adopt a pet from the RSPCA. Now for those of you that don’t know the RSPCA stands for the Royal … END_OF_DOCUMENT_TOKEN_TO_BE_REPLACED 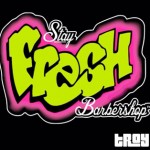 I arrived for my haircut at Stay Fresh Barbers in Chermside at about 12.35pm, my hair was starting to get long from my last visit to the Barber and it was time for another chop chop session and also … END_OF_DOCUMENT_TOKEN_TO_BE_REPLACED