With only 19 days until opening, Costco North Lakes in Brisbane is certainly on the home stretch now in regards to construction, but there is still plenty of work to be done outside as you can see.

I’m not sure how far ahead inside of the building is, but from a few pictures I have seen around the internet the inside is more complete than the outside at the moment. 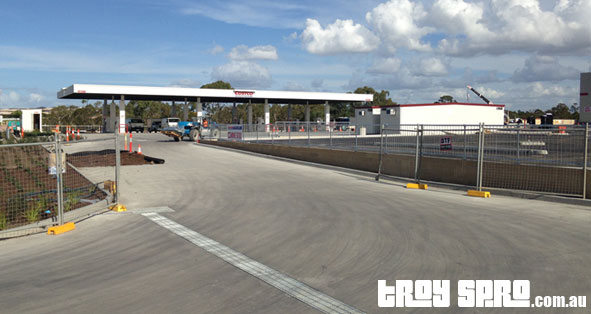 I decided to take pictures today and also see if the second temporary office was still open outside the site and it was.

So all I had to do today was fill in the Costco Membership form, sign it, pay for the membership and then I can go and pick up my card from 9am on wards from Saturday at the Main Costco Temporary Office at Discovery Drive down the other end of North Lakes and all I need is identification to do that.

So I am now a member, finally of Costco North Lakes. 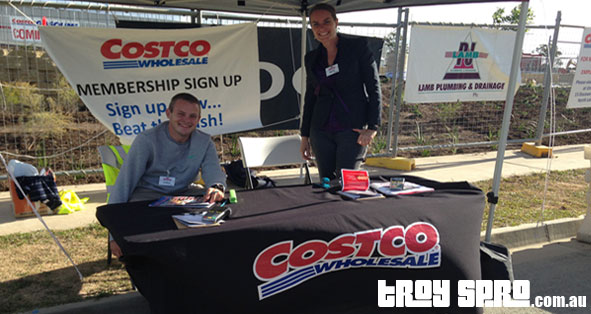 So here are a few different views again of the Costco North Lakes site taken from the front with my back to Bunnings North Lakes. 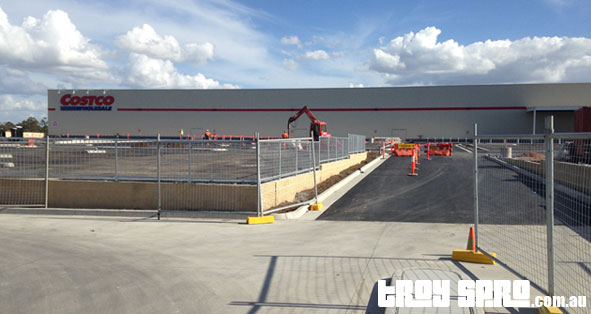 This above is the view looking at the main building, the gasoline / petrol station is on the left of this picture. 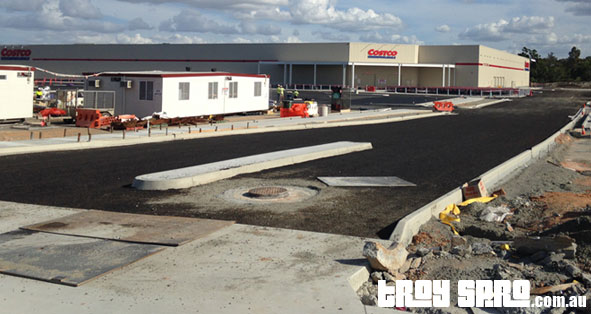 Again this above is looking at the main Costco building, to the right is the second car park, to the left where the site offices are is the main car park and the  gasoline / petrol station.

Finally the picture below is the Costco gasoline / petrol station, not too much has changed in this area, I’m guessing the little building closest to the camera is where you pay for petrol and isn’t filled with extras to buy like the other petrol stations. 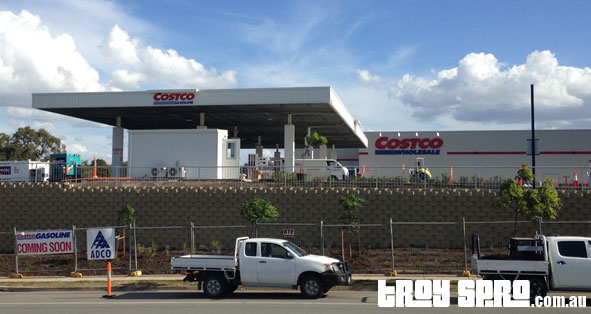 So as I said and as you can see there still is a fair amount of work to be done around the Costco North Lakes construction site before the opening on the 29th of May.

Get in early to get your membership card as I’d say it will be mayhem on the day and also in the week leading up to the opening too.

So Costco North Lakes opening is getting closer and closer. 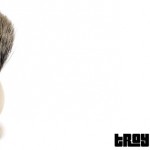 I have had enough, that’s it, after changing job roles and not seeing my main man down the Gold Coast for a chop chop I’ve had bad after bad experience for haircuts on Brisbane’s Northside and the … END_OF_DOCUMENT_TOKEN_TO_BE_REPLACED 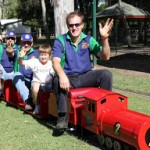 Miniature Trains at McPherson Park Bracken Ridge :: I originally found this Brisbane event that happens on the 4th Sunday of each month on the Brisbane City Council website under events (Good place … END_OF_DOCUMENT_TOKEN_TO_BE_REPLACED