We decided to head out to the Bladensburg National Park today to see some of the sites.

This is Day 7 on our Queensland Outback Road Trip and it has been pretty good so far!

You can get a brochure from the Winton Information Centre with key sights in the park and also information about the roads to each one as well.

This is handy information as we have noticed we will have to upgrade to a 4×4 sooner than later to be able to see a lot more of the places we are visiting.

So we decided to see the Bladensburg Homestead and then on to Scrammy Gorge after that and what ever else we see on the way.

The drive to the Bladensburg National Park is only short as it is just out of Winton. 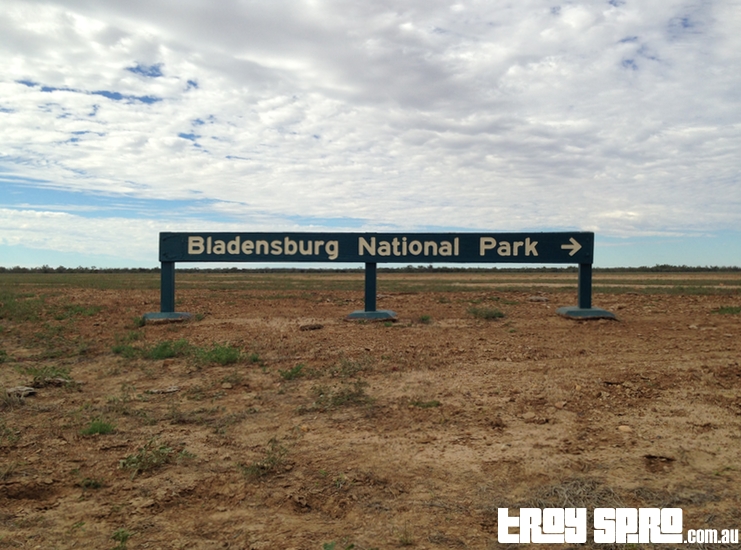 Bladensburg National Park used to be called Bladensburg Station and once was one of the original grazing properties in this area.

So not too long ago. 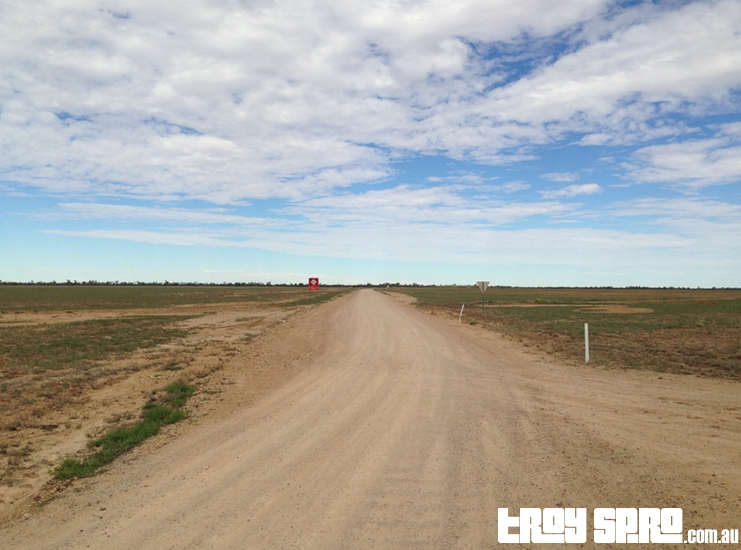 On the way out to the homestead we had a look the Shearers Strike Camp Memorial Cairn (1891 to 1894).

This is where the efforts and sacrifices of the Outback Queensland Workers of this era were instrumental in the foundation of the Australian Labor Party. 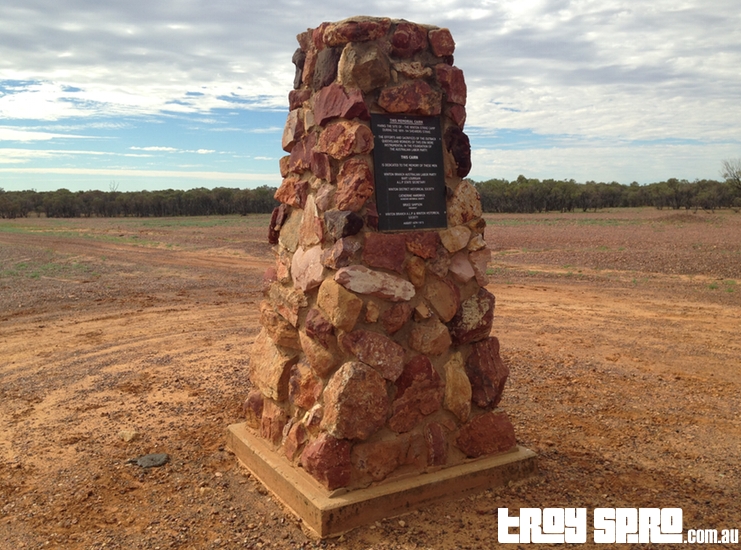 The next stop was the Bladensburg Homestead which is now used as an information centre for the National Park and also has a Park Ranger Base in the area too. 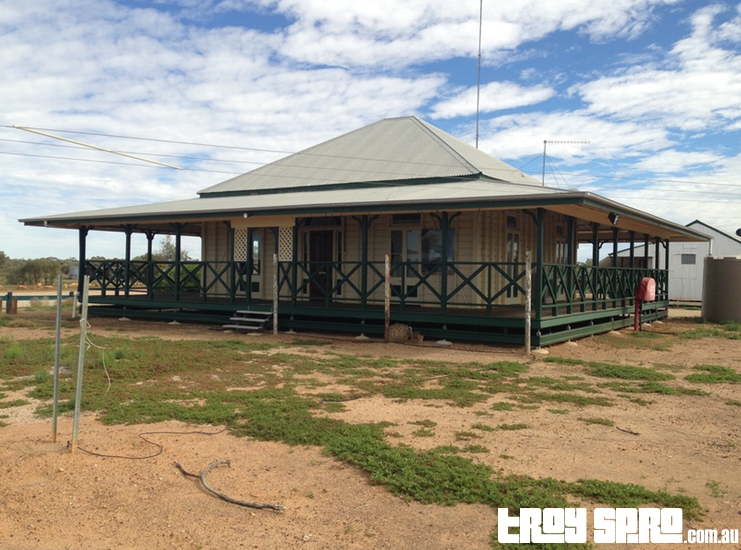 You can walk into and around the old homestead and there is plenty of information inside about how large this place was at its peak and also about early station life. 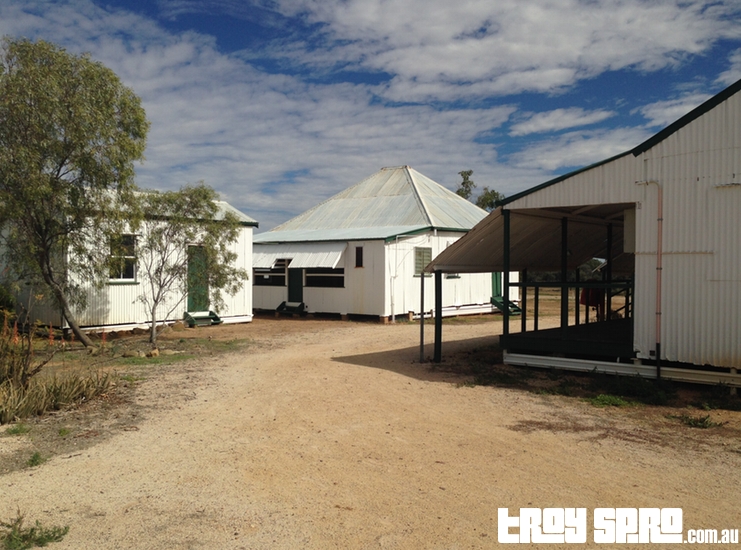 The Bladensburg Homestead features a few other buildings including the store that you can look around. 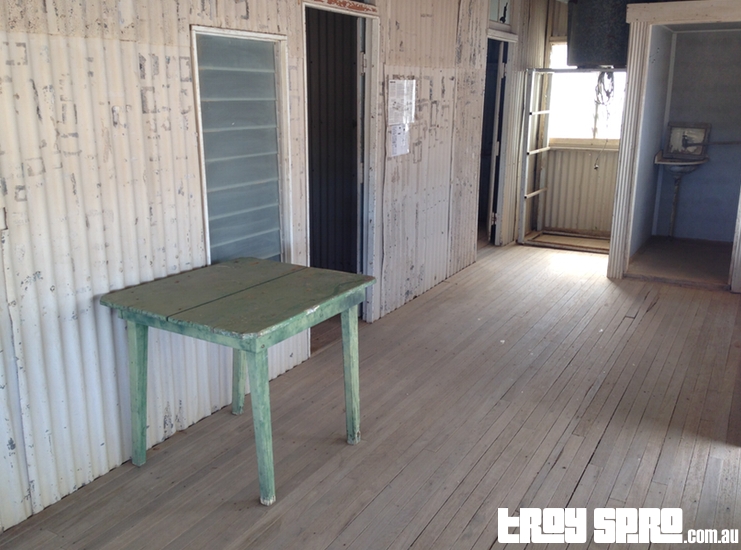 This sets the scene for the rest of your day as you look out over the deck out into the park.

The lady at the Winton Information Centre said it was ok to drive to Scrammy Gorge in a car if it hadn’t been raining.

But you can’t get up to the Scrammy Lookout without a four wheel drive.

It hadn’t been raining for at least a few weeks so we were in luck, so we set off out through the gates into the park.

The old racetrack remnants are the first things you come across on the drive.

You can see the old stakes that formed the oval of the racetrack where they use to race quite often.

The poles are still in quite good condition so you can really see where they would have raced. 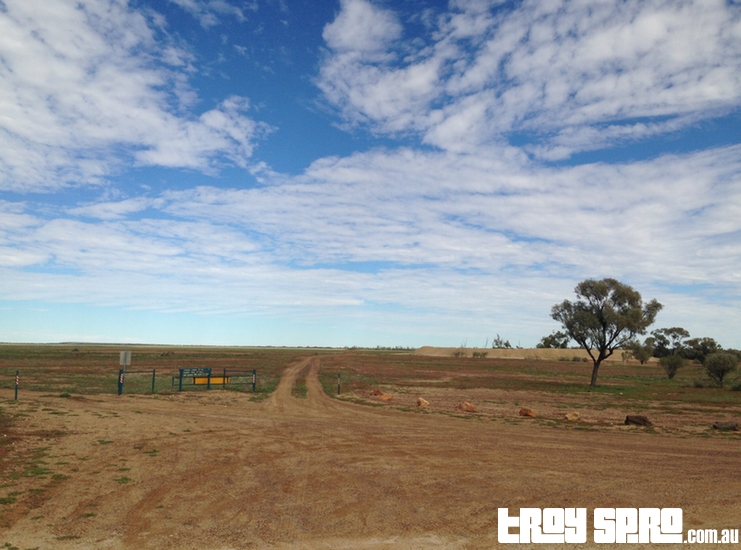 These stakes are one furlong apart in the old measure, about 200 metres apart these days.

They use to hold the Bladensburg Races to raise money for the World War Two Returned Servicemen to start a new life and follow the race day with a woolshed dance.

I also noticed the old fences through the property are now just poles now with no wire left in them.

So you come across sections that are fenced that would have been used for different things over time. 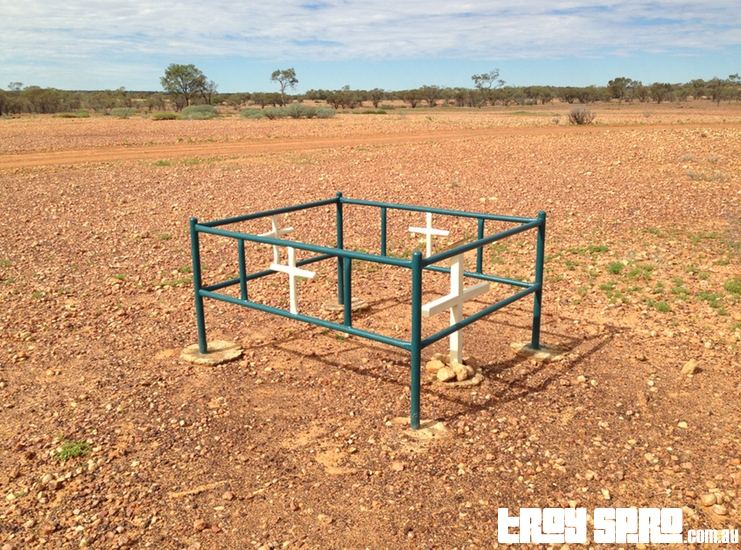 The next stop was The Grave of Baby Delia Dalrymple.

This is a grave site dating back to 1884 and marks the spot where baby Delia (who was only eight months old ) was buried by here parents after a 10 day illness related to teething.

From here you carry on the drive out to Scrammy Gorge.

The roads get a little more challenging as you get more into the park, so lucky our Mazda CX9 is a little higher set than a normal car or we may not have been able to carry on.

Slow and steady wins the race.

You pass the Manhole Bore Windmill on the way to Scrammy Gorge too and it had fallen down which is a shame.

I’ll say it now, this National Park is pretty amazing and also has a lot of history to it, not only for the Winton area, but for Queensland as well.

If they can or will spend a bit of money on keeping a few of the old historic items running or even just keeping them upright in the Manhole Bore’s case, they could make it an even better experience for people coming through. 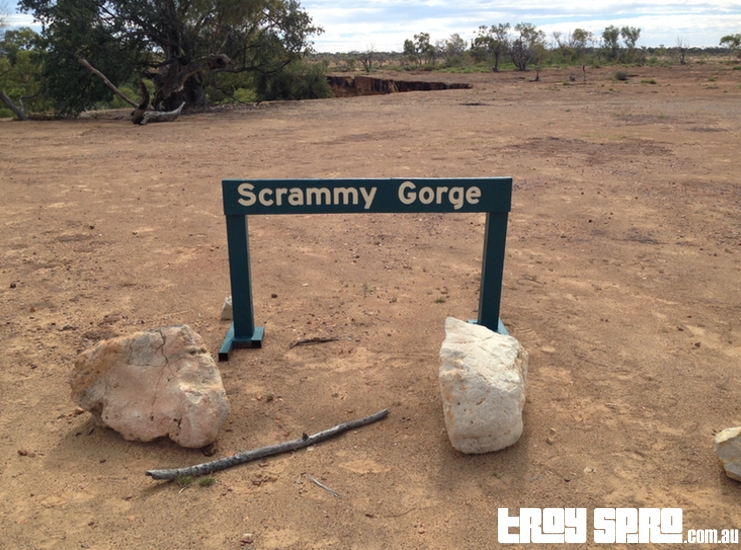 So we made it to Scrammy Gorge!

As you can see the country out here is pretty sparse and flat.

Scrammy Gorge is a big gorge that you can walk up to and have a look down into it.

You have to be pretty careful around the edges, especially with the kids around as the cliffs can give way at anytime. 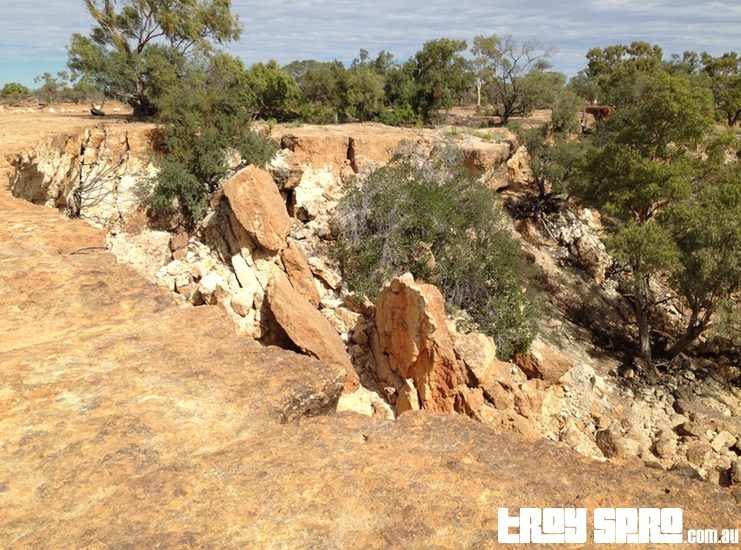 The gorges in the park were formed overtime by rain water running down through tree root cracks.

In time these cracks widen and the sandstone crumbles into them in larger and larger chunks until the gorges are formed.

Scrammy Gorge and Scrammy Lookout were named after Scrammy Jack who was a boundary rider.

Scrammy is an old English term for someone who was left handed.

Scrammy Jack was left handed not through choice as his hand was squashed by a wagon wheel, and so he ended up with the nickname.

The irony of Australian humour with peoples names and nicknames started very early on!

After looking at the gorge and taking some photos we headed back to the Bladensberg Homestead.

We took the other way back as there is a loop road that bypasses Baby Delia’s Grave and the Racetrack.

As it was getting a bit later in the day and the kids were hungry we decided to not have a look at the Shearing Shed, but I wish we did after seeing some of the photos that are around.

Ahhhh well, next trip out here we may see it. 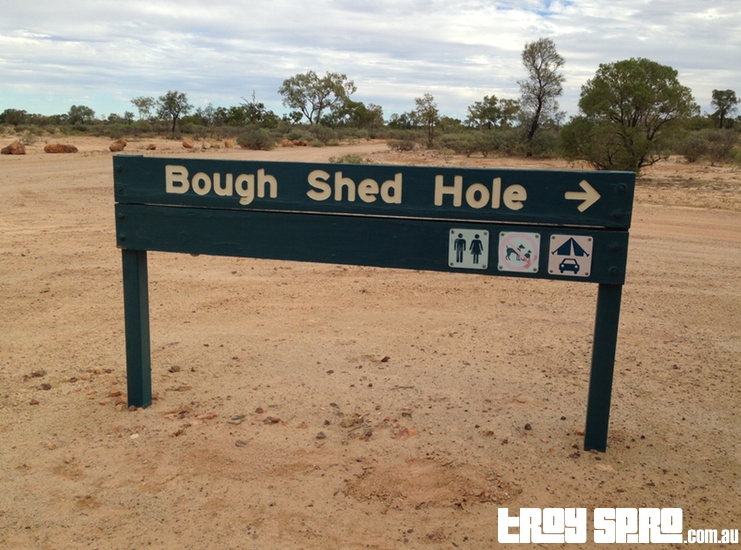 We decided to drive to the Bough Shed Hole for a break and something to eat.

To get back to Bough Shed Hole you have to drive as though you are heading out of the park and then turn left and head out to a completely different area of the park. 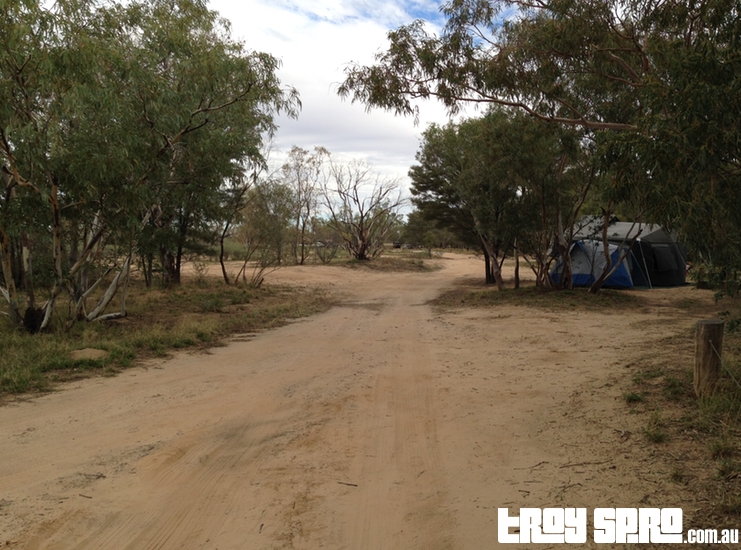 This is the camping spot for the Bladensburg National Park and it was pretty full with even more people turning up after we started to eat. 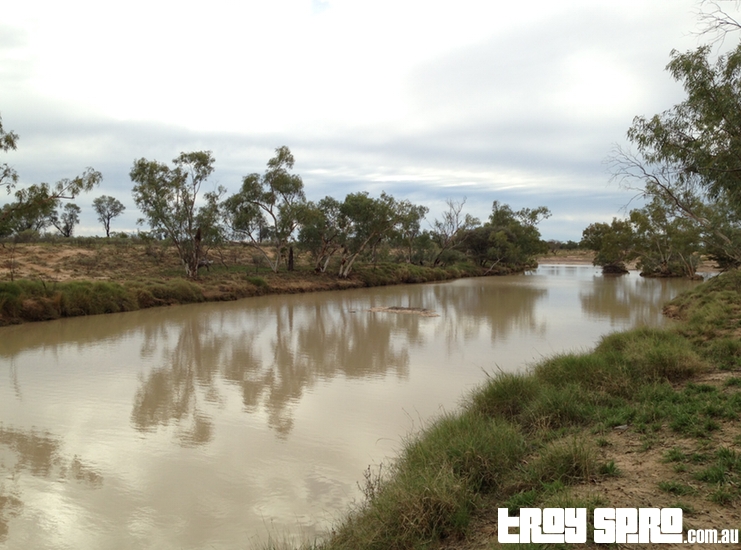 The Bough Shed Hole is close to the banks of Surprise Creek and it well laid out. 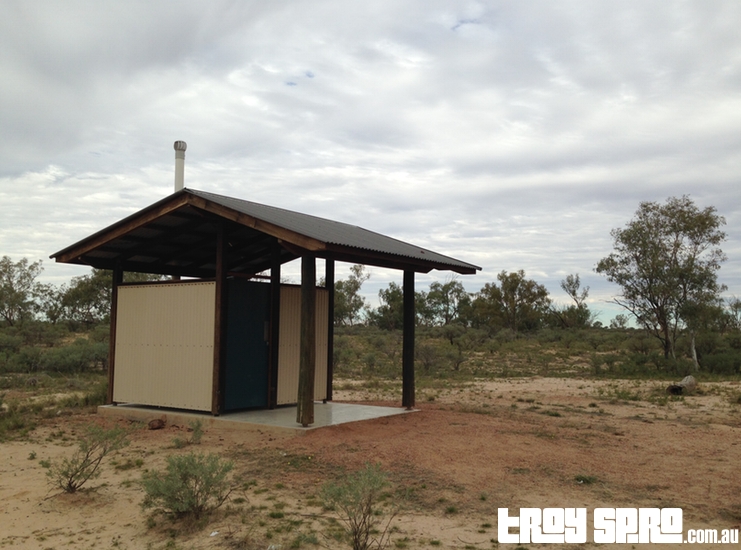 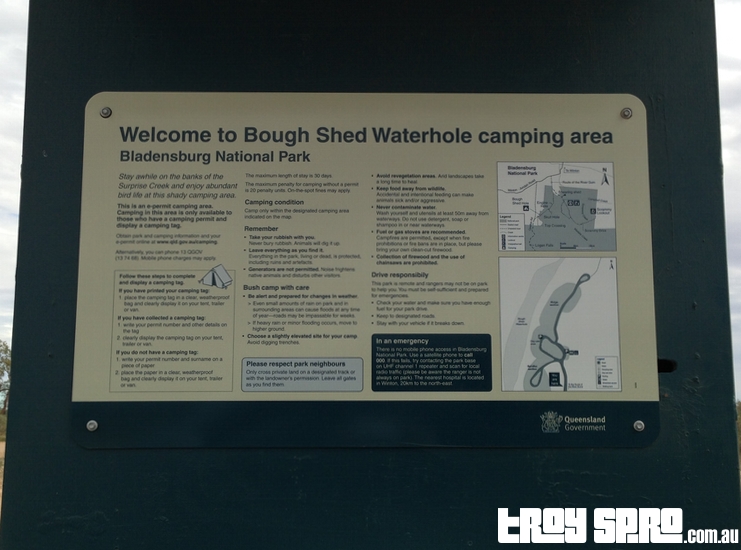 I’d also check the above link before you leave as well as it will tell you if the Bladensburg National Park is shut due to wet conditions. 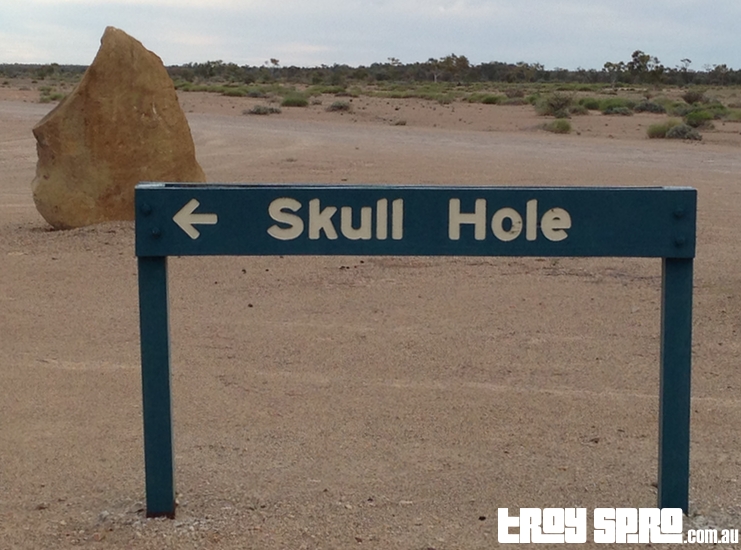 Next stop was Skull Hole for a look on the way back out of the park.

I got out of the car to look around by myself first.

As you can see in the video there is a fair bit of water in the hole at the moment and it is quite a way down to it too.

At one stage I jumped down a cliff layer and disappeared out of sight of the car and one of our kids said,

Oh no, Dad’s fallen in! Who is going to drive us home now?

I haven’t done too much in-depth research into Skull Hole, and also don’t want to pass comment into what happened in the history of Skull Hole.

But there is a fair bit of historic significance for the local indigenous people here and in this area.

The rest of the family got out of the car in the end and did some exploring around Skull Hole while I took a few more photos in the area. 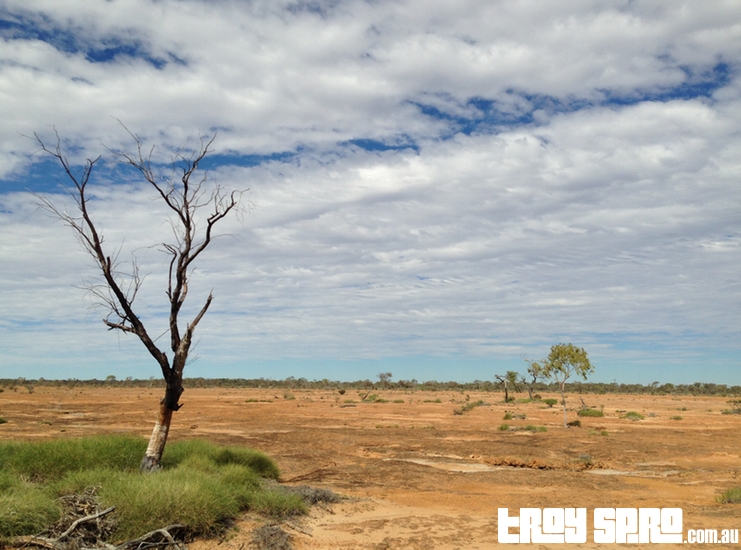 It certainly is amazing landscape out here.

The whole place feels like it is a floodplain.

So low lying areas that would just hold water and let water travel on them when it rains. 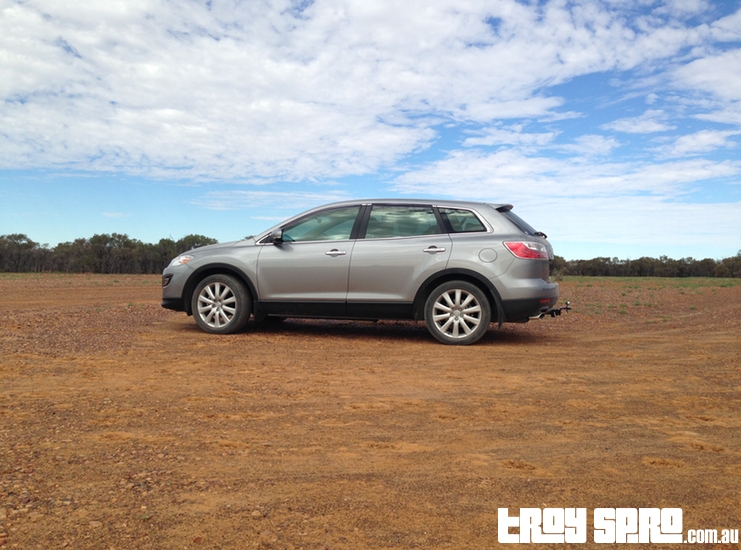 There are plenty of opportunities to take photos like this one which could be a Mazda CX9 ad.

On the way to Bough Shed Hole and Skull Hole we a saw a dead kangaroo carcass with plenty of hawks around it.

We stopped to look at the birds and on the way back there were two wedge tail eagles on the carcass and the they had scared the hawks off.

One of the eagles took off as we rounded the bend in the car.

The other stayed a while and we tried to get closer to it without scaring it off too.

It flew off and we could see it waiting in the trees so we stopped the engine and tried to bribe the kids to be quiet hoping they would come back but they didn’t.

Oh, if we didn’t have kids we know we would’ve been in an old fashioned stake out until we got photos.

I did get a few, but they are not worth putting up online.

What a shame it was as they are so massive and majestic birds that you don’t get to see too often in the wild.

Talking to other people in the campsite and also around other places we have visited, there are many other people who have seen them in the wild in Bladensburg National Park. 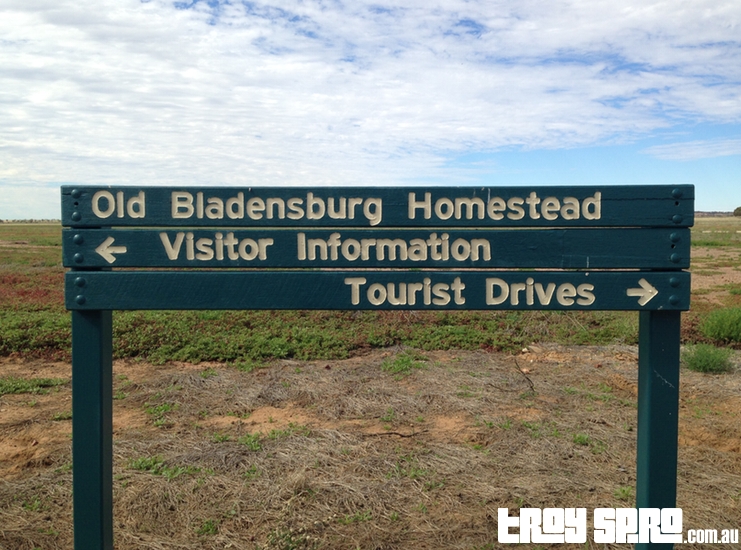 The drive back out of the National Park was as pleasant as going in, what a great day! 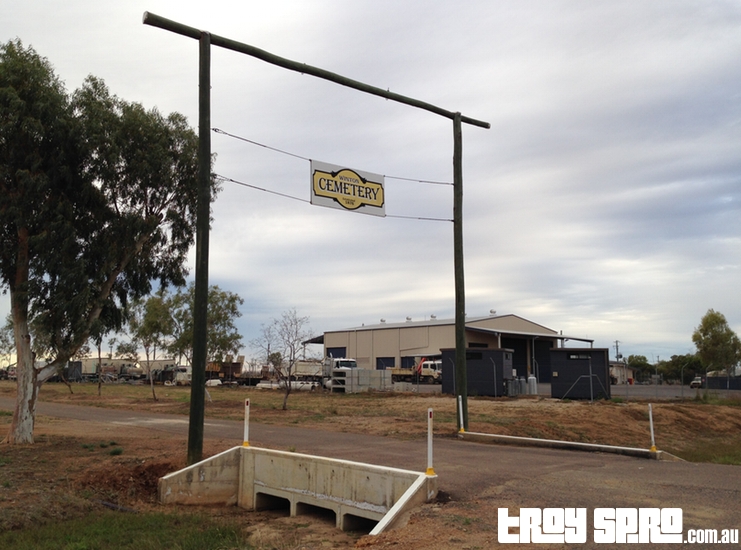 A quick toilet stop back at caravan park, then it was time for a visit to the Winton Cemetery.

There are many stories behind the Winton Cemetery and you can collect a brochure on it too. 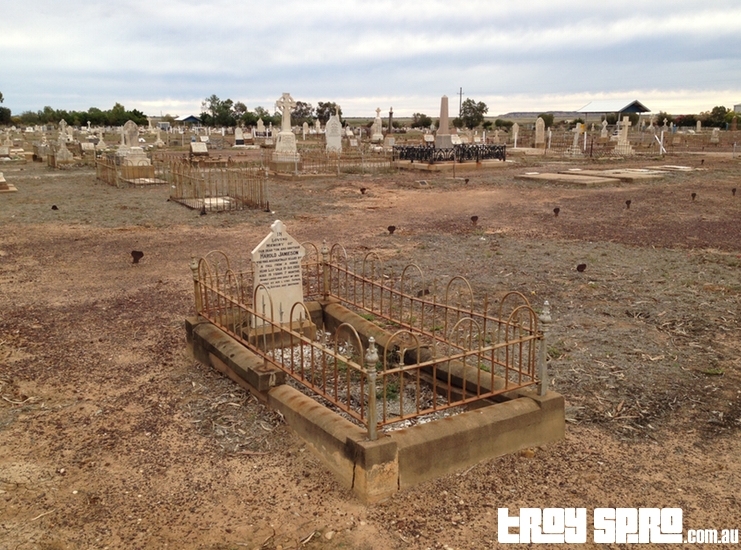 The graves are marked with numbers and you get the low down on the person and what influence they had on the town.

I think the kids are getting used to going to cemeteries now, maybe not. 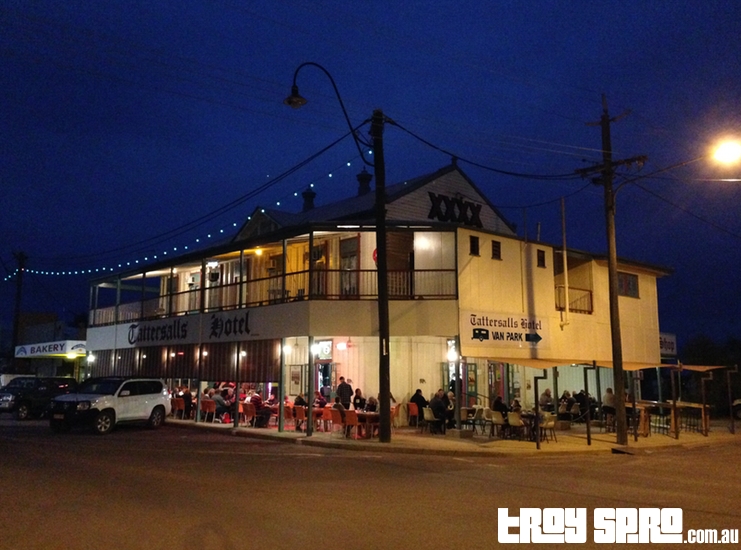 We headed into Winton for dinner at the Tattersalls Hotel.

This hotel looked busy every time we drove past it and they have a kids menu too.

They even had vegetarian meal options on the menu too.

Not too bad meals served quite quickly for how busy it was.

Not a bad way to finish off a long day.

I had to get an earlyish night tonight as the drive to Mount Isa is the plan.

So we will be up early, packing up the Jayco and on the road again.

Winton hasn’t been too bad, it grew on us in the end….

Drove back to Winton

Where did we stay in Winton? 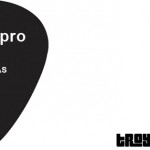 Do I call it a Plectrum or Pick, this is a question passed from generation to generation of guitarist and to their siblings, I have found so far that what you call the trusty guitar pick could come … END_OF_DOCUMENT_TOKEN_TO_BE_REPLACED 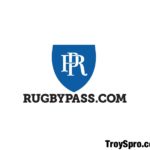 We moved recently to Vietnam for a year and luckily for us discovered a website called RugbyPass in the first few weeks of being in Ho Chi Minh. We had been to a bar here in Ho Chi Minh called … END_OF_DOCUMENT_TOKEN_TO_BE_REPLACED