You are here: Home / Travel / Destinations / Australia / Queensland / Brisbane / Heading towards the Casino at G20 Brisbane

After having our vegetarian meal in the Myer Centre on the G20 Brisbane weekend it was time to head off up the Queen Street Mall towards the Treasury Casino and the Victoria Bridge.

There certainly were a lot more Police and Security up this end too, I’d say with the main drive through entrance being up this end of the city it would have to be a bit more strict.

We only saw one Motorcade come through while in this square and also a group of Police on motorbikes. 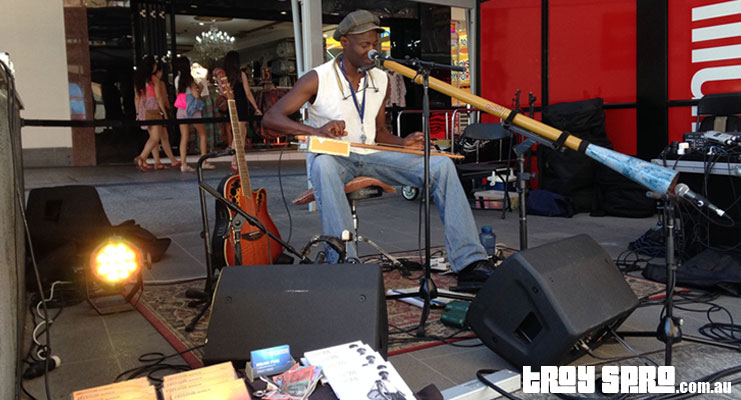 On the way to the top end through Queen Street Mall there were a few street performers which were hired or picked for the G20 event.

The man above was a blues based performer and had a box slide guitar, I could’ve listened to him for a while longer if we had the time. 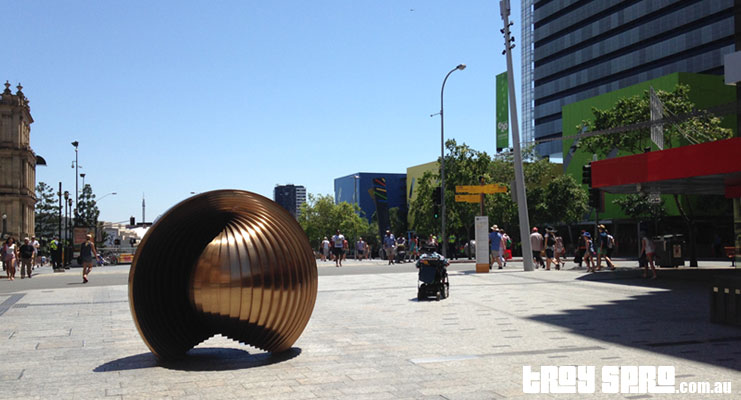 This is the view in Queen Street Mall looking towards the Victoria Bridge.

The Treasury Casino is on the left hand side of this shot from this view looking through the square. 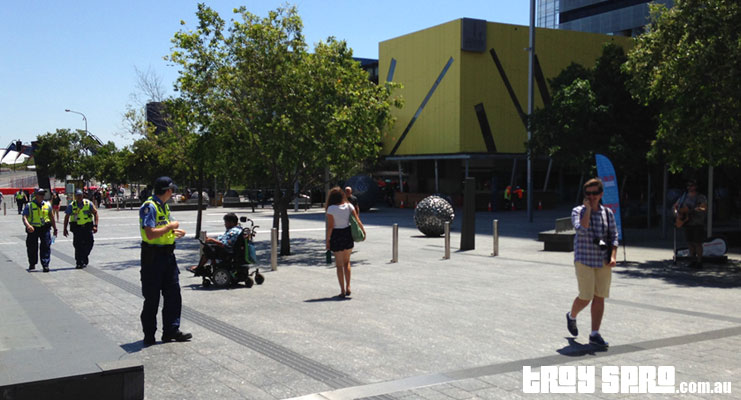 Some of the friendly constabulary on hand in abundance to keep an eye on the coming and goings of people.

They were holding a man and questioning him when we were on the way back into the city after walking over the bridge.

So if you looked a bit dodgy you were probably going to get asked a few questions I’d say. This is Brisbane’s Casino, the Treasury Casino at the top of the Queen Street Mall next to the Victoria Bridge that crosses the Brisbane River.

The Treasury Casino has a Hotel, five restaurants, seven bars and a nightclub on the premises.

The Treasury Building’s original first stage of construction was completed in 1889 and from there it has been added too with many other stages being completed. 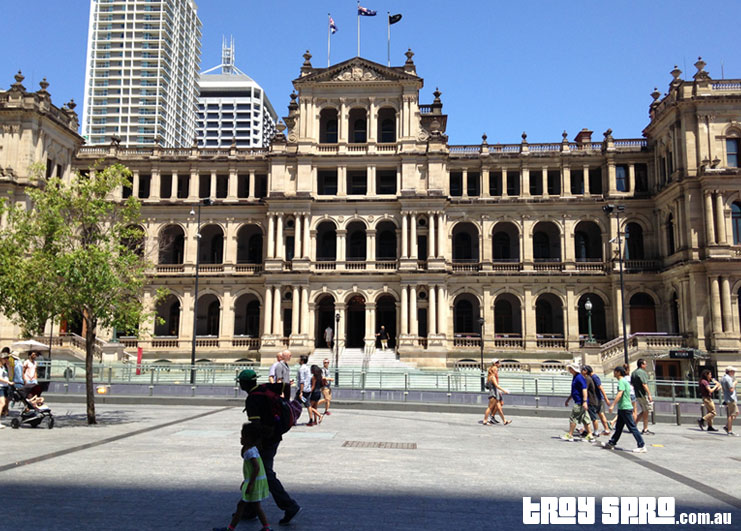 The Treasury Casino was opened in 1995 using the main building as the casino etc and the old Lands Administration Building as the Hotel section.

This last photo is a panned photo to give you a look and feel of the size of the building at the top end of our city.

You can still see that in this area on the G20 Brisbane weekend there was not many people around at all and usually this square in front of the Treasury Casino is jam packed with people.

That’s it for this section of our walk through the city on the G20 Brisbane weekend, only one more lot of pictures to come after this lot.

Here is the next installment of pictures from the Brisbane G20, G20 Brisbane Pictures.

You can go back to the start of my G20 pictures here, G20 Brisbane Summit. So our morning was finished at Jimbour House and so it was time for a drive to the next town of Jandowae for lunch and to check out a few of the old buildings in the town, the dingo fence display, and … END_OF_DOCUMENT_TOKEN_TO_BE_REPLACED 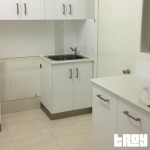 The laundry renovations have finished, completed on time and with only a few hiccups, not from the tradesmen side in the laundry, more from my side, more on this later. So here are the first … END_OF_DOCUMENT_TOKEN_TO_BE_REPLACED