These calls from this number had us stumped as me and the hugs n kisses have been getting them from around the same time, always when we answer nobody is there.

I know how a lot of the telemarketing computer programs work in regards to having a call already ringing ahead so the exact moment the telemarketer hangs up from the last person they are ready to go with the next call, if your inline at this point and they aren’t ready to talk, guess what, they hang up.

The duration of this timing is measured by the average length of call of the telemarketer, if it is 2 minutes per say, at 1 minute 55 seconds the computer calls the next person and has them ready to go, this is why sometimes you may get a delay but do get an answer and also most times the call centres are overseas too and this aids in the delayed response too.

Now we aren’t green when it comes to telemarketing calls as most people and households in Australia and here in Brisbane receive multiple calls daily, even if you are registered on the do not call register.

So finally I called back to see who was calling us from these phone numbers above. 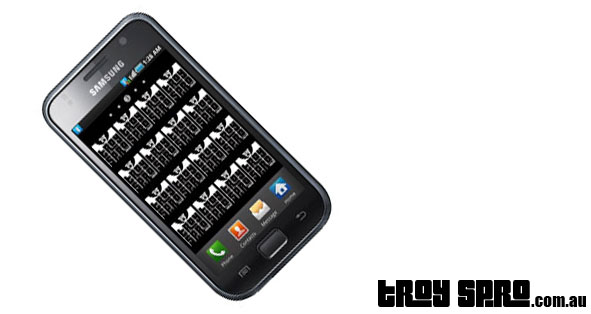 You go to a message bank of course explaining who they are, the man talking for the message sounds like he says they are from Avon, which they aren’t of course the companies name is Aegon.

It sounds so much like Avon I wonder how many people they lose in their telemarketing calls just due to this and the dread from people being called from a multilevel marketing group.

Aegon is a worldwide telemarketing company that rings people for companies to sell them products, in our case they have been hired by the Commonwealth Bank to sell insurance and other financial services they also run under the guise of ADAMS “Aegon Direct and Affinity Marketing Services” as well which is on their Australian .com.au website as their name, but the domain is called aegonmarketing .com.au

I’d say as part of the terms and conditions of banking with our bank has lead them to share our details with this wonderful company that calls relentlessly but is never there when you pick up the phone.

You have to wonder as I come from a sales background, do they do more damage than good for themselves and the Commonwealth Bank by relentlessly ringing, not answering when you answer, you having to ring back to get a message that sounds like the company is called Avon and then you just don’t answer their calls at all from then on.

Maybe Aegon and Commonwealth may read this and know one day what some of their customers go through and who is representing their brand with these calls.

This is not a negative scribbling, it is merely telling it like it is, I like to talk to people as much as the next person but if no one is there on the other end of the phone how can you?

Here is another thing that has been happening to me, why am I getting this error? 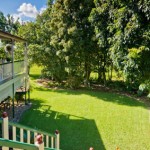 Here is some footage I took during the massive amount of rain we had during February 2015. As you can see as I walk down the stairs and then through to the back yard there was a fair amount of … END_OF_DOCUMENT_TOKEN_TO_BE_REPLACED 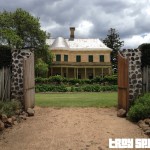 This is still Day 2 of our family trip out west of Brisbane City and the second part of the pictures of Jimbour House, which ironically is just out of the Jimbour Township located on Jimbour … END_OF_DOCUMENT_TOKEN_TO_BE_REPLACED