You are here: Home / Life / House / Brisbane Removals, who did we use to move us?

I/we just moved away from Brisbane to a little town West of Gladstone, so we had to find a moving company in Brisbane to help us move all our stuff up north.

We had to find one pretty fast too.

I started with the usual searches on Google, “Brisbane Removalist”, “Moving House Brisbane”, “Removals Brisbane”, and a few others as well.

Most of these searches bought the same companies to choose from.

Most of the removal companies also talked mostly about interstate moves or overseas moves from Brisbane to other destinations.

As we were moving from Brisbane to another town in Queensland it didn’t seem that some of these removal companies could do it.

So we had to phone a few to double check. 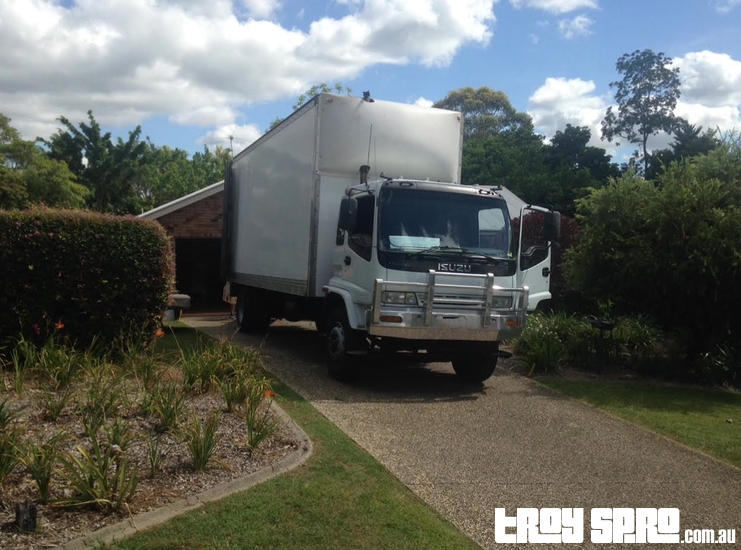 I had used Crown Removals to move from New Zealand to the Gold Coast when I first arrived to Australia, so I was keen to phone them to see if they could do our job and also the cost.

Our second phone call was to Brisbane Removalists.

I say “Our” as my wife called first and then I took over from there for most of the remaining organising of quotes etc.

We contacted both companies and they both emailed through a inventory sheet for us to fill out and email back to them.

This inventory sheet was a rough outline of what you are moving and it calculates the size of the truck needed to move you.

The information you will need when contacting the removal companies is the pick up date, the date you need it delivered, and the volume of items you are going to be moving.

Now, our house was a four bedroom with a few sheds and a rumpus room and we were downsizing to a 3 bedroom house with rumpus and 2 small sheds.

I did the inventory sheets for both companies and for the first run through we were over the 40m3 sizing.

This means two containers or two trucks would of been needed.

This means more cost for the move.

Not just a little either, double the cost for the move.

So we decided that it was time to spring clean and cut back what we were taking, also what we carry around from house to house and don’t use.

So if I can give you a tip for moving, something we should of done a while back.

If you don’t want to throw it out, sell it on Gumtree or take it down to Cash Converters.

Because the last thing you want is boxes and boxes of things you don’t use, still not being used, and paying for them to be shifted to a new house.

After doing this we got down to being close to what was needed to only move our household with only one truck.

By this time we had settled on the Brisbane Removalists over Crown Removals too. 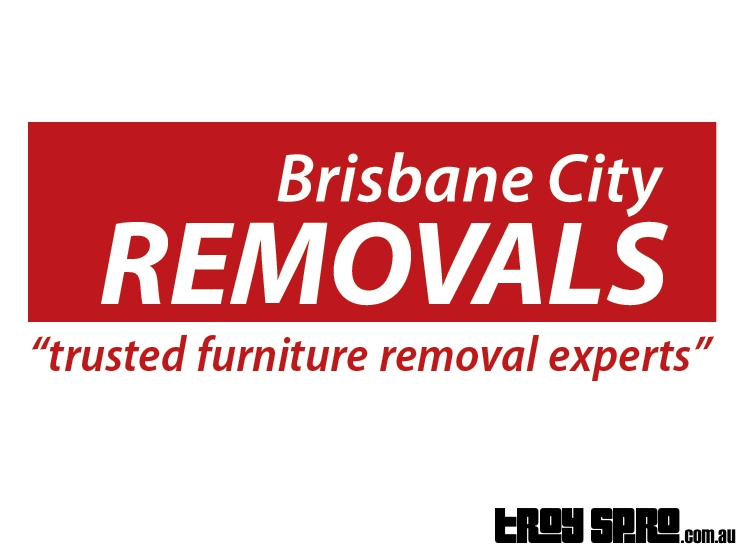 Crown was very professional and also very courteous on the phone and emails.

Their pricing was good too, but the clincher was the extra payment needed for insurance of our items.

Brisbane Removalists quote for moving was inclusive of insurance and also was done on an hourly rate.

This meant the more we helped to load, the less time it would take.

So the costs were kept down to a minimum.

We worked out a rough load time, rough travel time, a rough unload time, and due to being an early start and late arrival time to the destination we had to factor in an overnight stay for the removalists too.

We also worked off getting all the house ready for moving ourselves, this means packing all our stuff into boxes.

I found some great cardboard moving boxes at Bunnings by chance over the Christmas break.

The quality of these moving boxes was good and they were made to take medium weight loads and so they ended up doing the job quite nicely, at a good price too.

I taped across the seams and also run a single line of tape around the base and the tops when filled to add extra support.

We never had any boxes split in the whole move, so these boxes were great.

Brisbane Removalists were on holiday when we started phoning and Matt (the owner) pretty much took all my calls and replied to my emails too.

We had to reshuffle a bit too, with pick up and delivery on the same day.

If you have a time lag between pick up and the delivery it will cost you more for storage.

I’m not sure whether this is the case with Crown Removals as I didn’t get to this stage with them.

All we had to do was finish packing our boxes, load up and move.

The day started at 6am with the movers arriving just before 7am.

We were into it from the start and the load in took about 3 and a bit hours.

A few times there it looked like it wouldn’t all fit in the truck, this was thought too by the truck driver.

But they managed, it all fitted and there was a bit of room left to spare.

The truck left and they were on their way to our new house up north.

They arrived that next morning after staying the night down the road and were ready to load in at about 7am.

Load in only took just over a few hours, we paid and they were off.

We have just unpacked and out of a full truck of gear we have only had minimal amounts of damage.

So not many, if any.

A knob off a TV cabinet, a few rub marks, and a broken bottom of a pot plant holder, and that’s about it really other than a bit of dust.

So I am pretty impressed with Brisbane Removalists, if you need to move your house across Australia from Brisbane and need a good furniture mover, check them out.

Give Matt a call and he will take care of you.

What Brisbane Removals can do for you

So if you are moving away from Brisbane and need your furniture moved anywhere in Australia, give Brisbane Removalists a call, they were great for us.

*Note : Need moving boxes? Here is where I got ours from “Moving Boxes“ 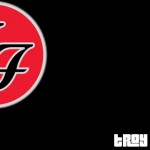 Now I have written about Everlong by the Foo Fighters before because it made my Rock Show list, it is a great song and also I found an acoustic version of the song quite a while back which got me … END_OF_DOCUMENT_TOKEN_TO_BE_REPLACED 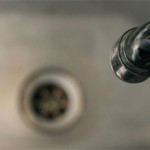 Changing washers on a few taps around the house looked like an easy enough job, especially coming from an electrical background and being a self sufficient Kiwi that enjoys the simple life, I thought … END_OF_DOCUMENT_TOKEN_TO_BE_REPLACED