You are here: Home / Travel / Destinations / Australia / Queensland / Brisbane / Lidl opening in Brisbane, if so when?

Are Lidl set to open their doors in Brisbane sooner than later?

Well as you will read in my updates below, there has been a spanner put in the works for Lidl opening in Brisbane with all of the information that has been coming through.

The rumour looked to be true from what I had read and heard, it looked like the first doors were opening for Lidl Australia would be in Melbourne and around other locations in Victoria.

Now anyone that knows me and has been following my updates here at Troy Spro know I have a soft spot for supermarkets.

More so the supermarket chains that have been opening or looking to open in our area in Brisbane’s North.

I followed the construction and opening of Brisbane’s Costco from the start and I was a member until we moved away.

Lidl Brisbane will have to wait a little while longer until Lidl rolls out more stores through the other States from all reports.

And this is even if the Lidl supermarket chain makes it here in the near future. 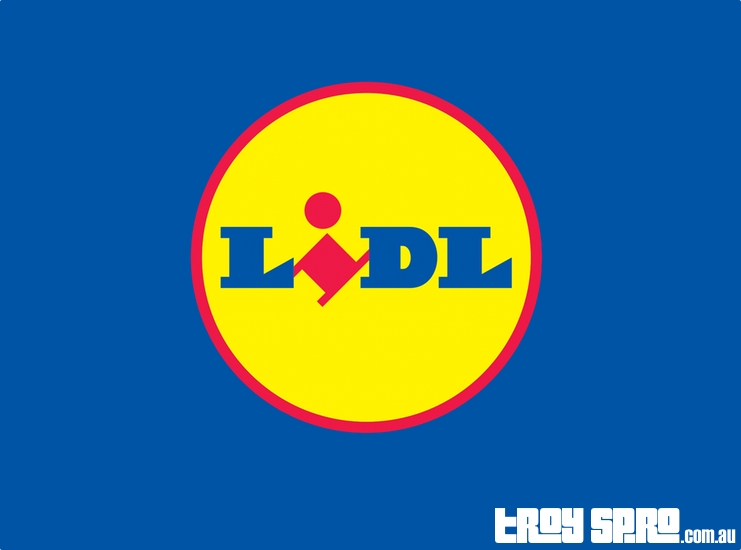 A bit of Lidl History for you

When I heard that Lidl was coming to Australia and with the talk of them coming to Brisbane too, I had to have a look at it to see what the hype is all about.

The normal media streams are full of the same type of information talking about how this supermarket chain goes about their business and I watched a program last night that was reporting from Lidl in the UK.

So I thought I’d give you a quick rundown on Lidl history so you know where the company is based and where in the world they are from.

Lidl is a company based in Neckarsulm, Baden-Württemberg in Germany owned by The Schwarz Group who also owns a few other chain stores too (this includes the Kaufland supermarket chain).

In 1930’s Germany Lidl & Co was originally a fruit wholesaler.

As a new partner in the Lidl Business entered Lidl it then evolved quickly into an independent, small grocery wholesaler.

The company was destroyed during the war in 1944 and after this period they began the reconstruction of the brand.

This was to take them a very long time after this setback.

The first Lidl discount store was opened in 1973, these were small and based on the Aldi concept of stores.

And the rest is history with over 10,000 stores throughout the world and still growing with its expansion into the US.

From my first look at this big supermarket chain they seem to be home brand orientated as well as stocking the big well-known brands too.

So Lidl, in most regards is definitely the same as we currently have in the Australian market and are very similar to the way Aldi operates their business.

So what is the hype about Lidl?

The media here in Australia is in a bit of a frenzy with this supermarket chain on its way as there are plenty of articles to read at time of writing.

I have recently read an article that reported Lidl is going ahead with plans to enter the Australia market but is keeping all of its plans quiet to keep its competitive edge.

I’d say the big two supermarkets are in a frenzy too with this news, as well as the smaller chain supermarkets.

As they all struggle with their identity and what their customers want, this potential new kid on the block is a big player when it comes to size and buying power and they will definitely be keeping their eye on them.

The smaller operators in the supermarket area especially will end up under more pressure too as Aldi still expands and when Lidl finally enters the market.

How big is Lidl?

To give you a little glimpse into how big this supermarket chain is in the marketplace, here are a few numbers for you to look at.

Currently Lidl has about 590 stores in the UK and roughly 10,000+ stores in 28 European countries and they have also entered the United States market now.

There are currently around 350+ Aldi stores in Australia and plenty more are opening.

So if you take this into account and running with the same ratio you could possibly see over 500 Lidl supermarkets nationwide here in Australia before we know it.

Costco has currently 9 supermarkets in Australia and roughly 675+ in 12 countries.

Woolworths has 990+ super markets in Australia and New Zealand (Countdown).

Coles has 780+ supermarkets in Australia including six of the BI-LO branded stores. 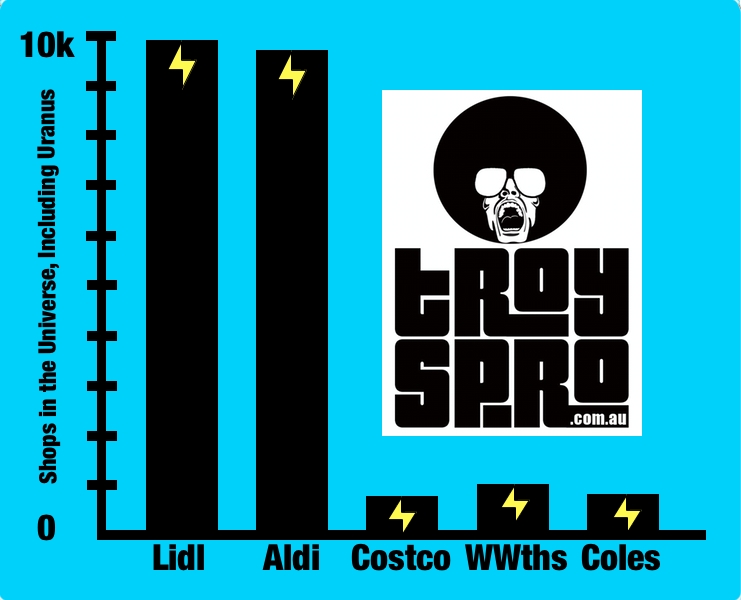 The nice looking graph above lets you see how many supermarkets in the universe each brand currently has.

Most people in Australia wouldn’t know how large Aldi and Lidl are and the graph shows some big differences in numbers.

So what does Lidl arriving mean for us?

It will be interesting to see where they will sit in regards to pricing when they finally arrive.

To see if they come in all guns blazing, or just sit underneath everybody else to maximize their profit margin.

As long as there is quality of product at a fair price, combined with support of local suppliers I think most people will be happy!

So “What’s in it for us?”, it means more competition and product range which will mean better pricing for us in the long run and also Lidl jobs being on offer too.

From memory the big two supermarkets have around 80% share of the market.

So any other supermarkets coming in to disrupt and make it more competitive usually means the we get some wins in regards to pricing and in other areas too.

Keep an eye out here for more information, I’ll keep on sniffing around for more about a Lidl Brisbane opening.

But before you start hunting for Lidl Store Locators there has been an update.

As I said above, a bit of spanner has put into the works of Lidl Australia entering the market.
It looks like, from all reports that we will have to wait for quite a while now before we will see a Lidl supermarket opening in Brisbane and for that matter our first Lidl Australia (unless it is all a smoke screen).

The company that owns Lidl has been developing the Kaufland supermarket chain here and is ready to launch it here before they launch Lidl Australia I have read in numerous reports and articles.

This is even though they are still trademarking the Lidl products and sub brands too.

So whether it is just a cunning plan and they will launch both at the simultaneously, time will tell.

But it really doesn’t look likely they will as they have purchased land already for the new supermarkets that are more like K-Mart and Target with supermarket and department store products.

I’ll be writing about this new supermarket chain soon, so make sure you keep checking back here to get the next update. 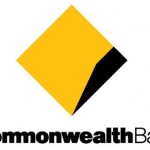 This Error Message No. FE054 comes up on my Netbank Login every now and then for me when I try to log onto the Commonwealth Bank and sometimes even while I’m already logged in. I am up pretty early … END_OF_DOCUMENT_TOKEN_TO_BE_REPLACED 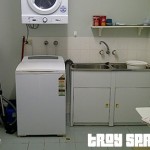 Laundry renovations are starting soon and the quote is in, all the drawings with what we want are finalised, put on paper, price quoted and given back to us to sign off on. Although it is a little … END_OF_DOCUMENT_TOKEN_TO_BE_REPLACED