I went down again to Brisbane’s first Costco opening in North Lakes today for my Costco construction photo update for the week.

It is coming along nicely and if the weather holds off and we don’t get too much rain it should be full steam ahead for the opening.

I have tried to take the pictures from about the same place but there was trailers and timber in the way for me to get the exact spots so I just took three quick pictures. 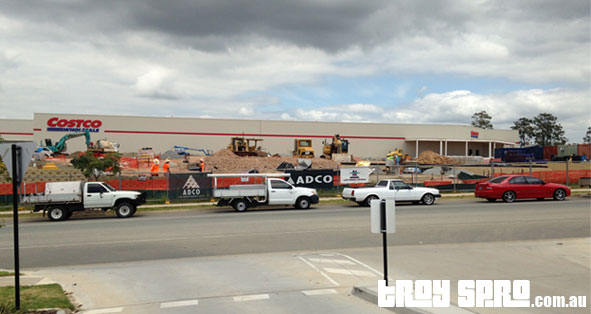 As you can see there is a bit of change, but still hard to see alot of change from these angles and I couldn’t stop again to get an aerial shot from the top as I had hoped, maybe next week I’ll be able to get this.

I’m sure that it is a hive of activity inside the main warehouse too, as I’m an electrician all the internal wiring and installation would be well on the way too.

The roof is on the petrol station part and also the Costco logo has gone on this too. 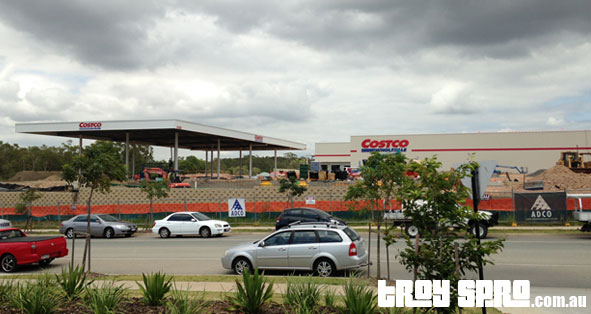 I still haven’t had an email back from me registering via the Costco website about anything as yet, but I know you can still register for membership for the Brisbane Costco via the website too.

I’m still tossing up whether to go to the temporary office people have been talking about online that has been set up in North Lakes or just register online and pick up the Costco card from the office.

I think I may take the more Costco experience result in the end and rather than register online go down and get a feel for what Costco is about face to face and then I can ask more questions and take some more pictures too.

I also watched the ACA broadcast this week which seemed to change its perception in the lead up to airing through the weeks.

The first lot of ads were positive around Costco opening in Brisbane and the benefits of it and then the machine turned, I’d speculate that the story was changed.

I’d say it was changed for a reason in regards to advertising revenue and a few more dollars being thrown into the ring, anyway as they say, any publicity is still good publicity in the end and more people than ever are talking about Costco coming to Brisbane.

You can’t please everyone or we would all be shopping at the same place buying the same things for the same price every time we shop.

Costco Brisbane will have its fans and also naysayers alike and I intend to give it a chance. 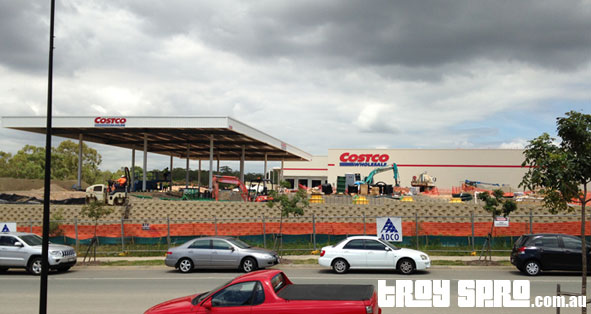 Finally, you can see the next lot of pictures from the links below or go back to the start.

Or go back to the start Costco in Brisbane 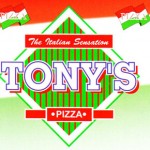 On my trip to Townsville this time I was lying in the Hotel room, which is just out of the city centre, thinking to myself what am I going to eat tonight, I usually have a cooked chook from the … END_OF_DOCUMENT_TOKEN_TO_BE_REPLACED 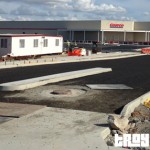 With only 19 days until opening, Costco North Lakes in Brisbane is certainly on the home stretch now in regards to construction, but there is still plenty of work to be done outside as you can … END_OF_DOCUMENT_TOKEN_TO_BE_REPLACED