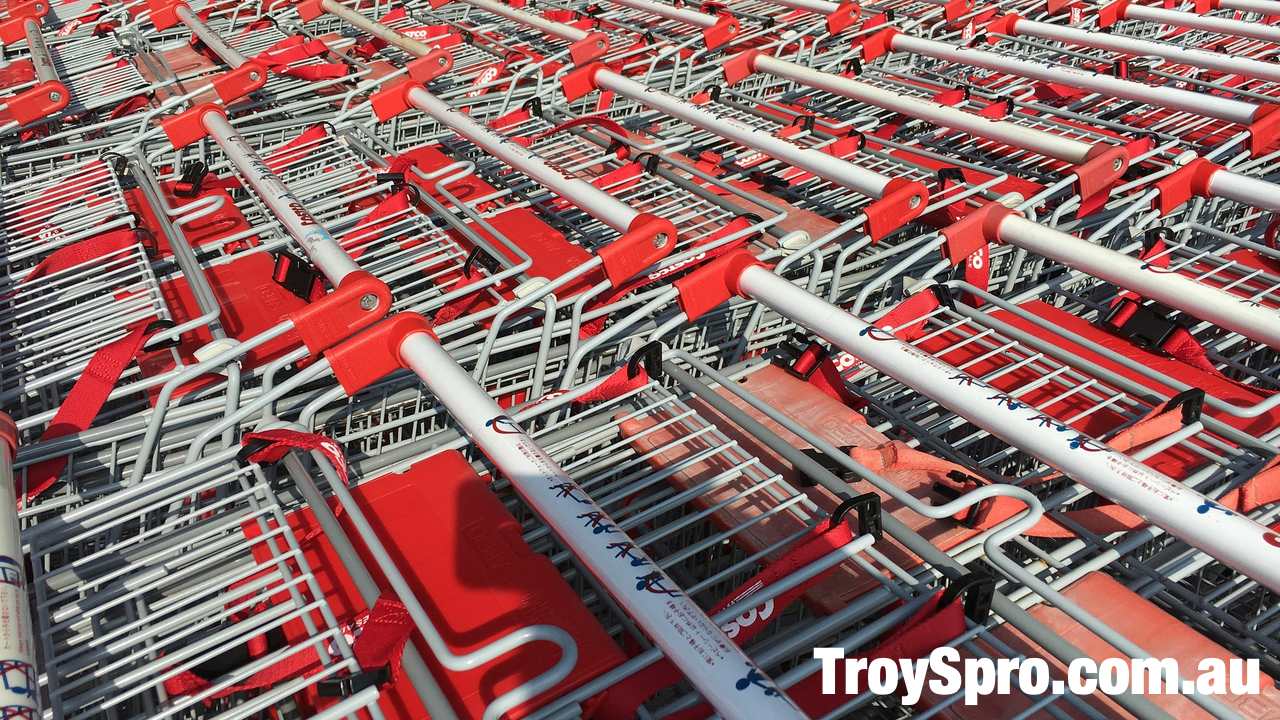 I am back again writing about Costco, now it is Costco Ipswich that has hit the headlines (or maybe Costco Bundamba to be correct).

Those that know me know I am a big fan of Costco and followed the first Brisbane Costco (North Lakes) through from construction to opening and beyond.

There has been speculation for a long time about the opening of the second Costco in the Brisbane area but none of the rumours have been as strong as this one.

So here’s what’s happened so far (See below for my latest Costco Ipswich Updates).

The second Brisbane Costco store had been thought to be going to a few places, namely Logan or Wacol for initial reports and I have been following those stories too.

But now out of the blue there is a new contender for the title and Costco seems to be back up to their old tricks again by not letting out much information at all.

There have been quite a few newspaper reports about the deal that has been done for Costco to open their second Costco store out by Ipswich.

Bundamba to be exact. 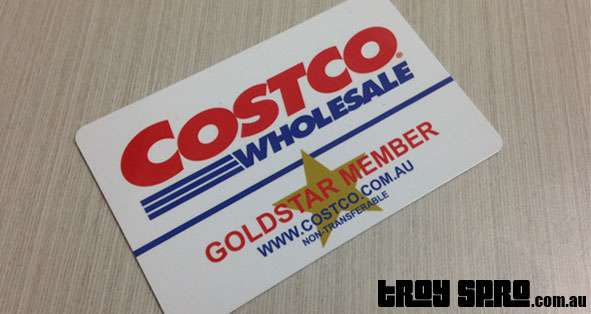