The Miles Historical Village Museum in Miles was a great place to spend the afternoon and we were glad we didn’t waste the time going to the Dalby Museum in the morning.

We passed the historical village on the way into Miles for lunch so we only had to back track a little from The Creek Cafe.

The Miles Historical Village Museum was started in 1971 and has grown into what it is today with a lot of hard work.

The village is designed to give you a look at what life would have been like from the late 1860’s through to the 1950’s.

So you get a good feel of what it was like to work and live in those times. 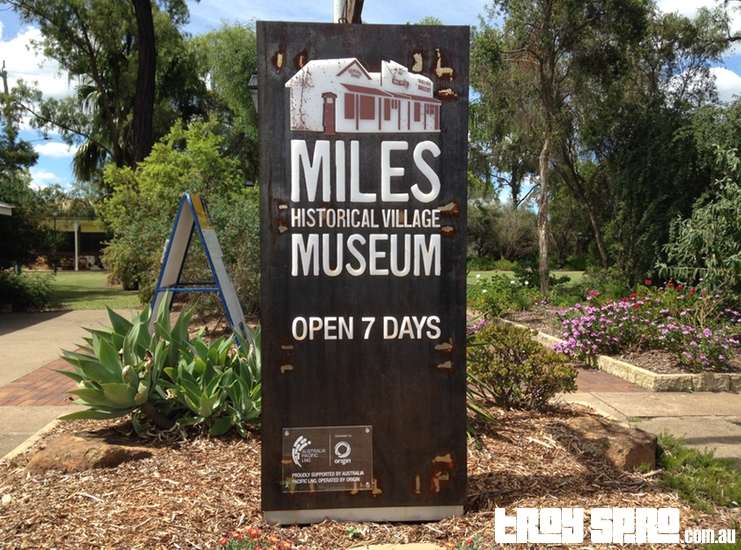 END_OF_DOCUMENT_TOKEN_TO_BE_REPLACED

We were up reasonably early for the next part of our trip and today we had decided to drive to Roma taking in Chinchilla and Miles on the way.

We loaded up the car, booked out of The Drovers Inn and headed off.

Our first stop was intended to be the Dalby Pioneer Park Museum, we drove past it at first, did a you turn and took the car in through the main gate to be meet by the caretaker or owner asking “What do you want? You will have to park on the road”.

After that and feeling like it wasn’t going to be a good experience, we headed out of the gate and planned to get to the Miles Historical Village Museum instead which is another half hour drive after Chinchilla.

We were glad the man was quite blunt as we found out later on in the day the Miles Historical Village Museum was great.

The drive from Dalby to Chinchilla takes about an hour and we stopped at the Boonarga Cactoblastis Memorial Hall on the way through. 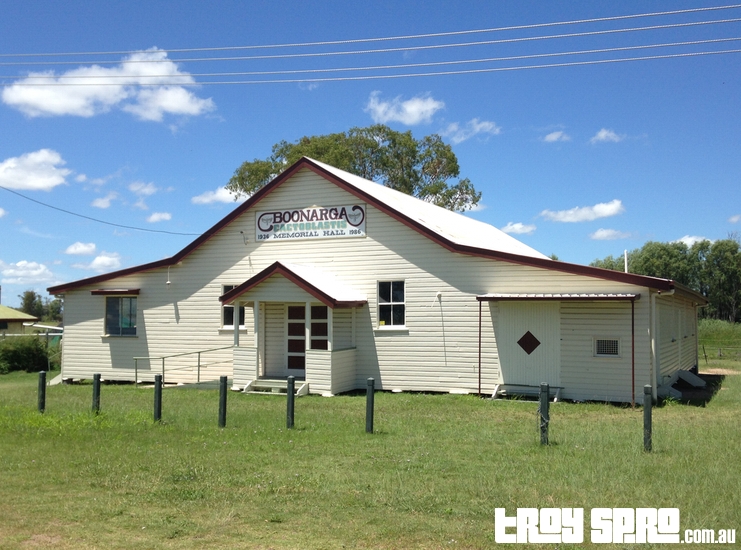