You are here: Home / Life / Money / What is a Solar Service Charge?

I received a letter from AGL yesterday and was pleasantly surprised I was getting “about 40 cents less” change per week in our electricity charges.

Read that line again, as the “per week” part is important.

They make it sound like they are doing a great job for you with a reduction on the front page of the letter and I think most people will only read the front.

Great news AGL, this is until you read the back of your letter and find out the truth of the matter.

Electricity Tariff Charges have come down, but the fixed Supply Charge has gone up. 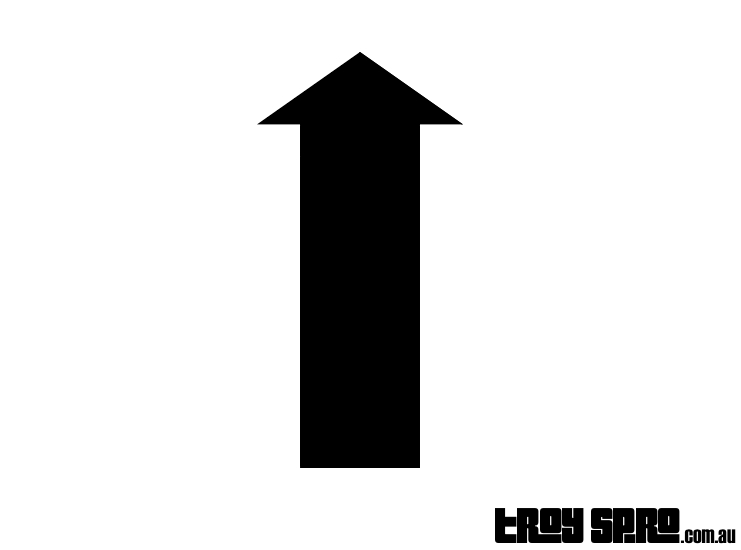 Solar Service Charge, your Electricity Prices are Going Up

Now the Supply Charge is what we get charged for each month for the supply of wires, poles, those green boxes outside your house, and more.

Not a small amount either.

Around an extra 40 cents a day in our area it has gone up.

This fixes in the bottom line profit margin for them quite nicely as it eliminates the people who are trying to save on electricity by not using as much as they use to.

So, what is a Solar Service Charge?

This is “the fee introduced by the company responsible for the electricity in your area for reading your meter” from what I have read so far.

The catch is, if you have a solar system on your house you will be paying an extra 7 to 8 cents extra a day for them to read your meter a few times a year.

Is that a fair amount to pay for a job they already do?

My guess is that this new Solar Metering Service Charge will increase every year as well until it cancels out most if not all of the rebate you get for putting electricity back into the grid.

Here is the break down for you as it applies to us.

This means for a week of electricity, not taking into account how much we get back from our solar panels.

So they have swapped the money coming in from usage to the fixed charges so they have control and can calculate this for their bottom line.

Also, now they have separated the solar amount too, so they can increase this each year until it cancels out the rebate amount going into the grid?

In essence, all the people who got solar on for a small amount recently could see any benefit negated pretty quickly if this charge rises continuously and they are still paying off their solar instal each month.

Also I heard today on the ABC that a household had already been told they were getting their solar rebate lowered, he mentioned that if there is a rainy day with no sun and your solar panels don’t produce any electricity for the day, you could be paying them to read your meter.

I’d say also, keep an eye on your next electricity bill, as sure as the sun rises every morning your charges will be going up.

I’d like to know if the electricity suppliers are also adding on “their bit” to these charges too?

Solar Service Charge, your Electricity Prices are Going Up

I’ll be keeping an eye on this and doing a bit more homework as there has been a big increase in the cost of electricity in the last years and it looks as though this will cripple the domestic solar industry even more, and also the hinder the change to cleaner energy sources which is where we were meant to be heading wasn’t it?

Why would you want to put solar on your roof if this is the case above?

What would the benefits of having solar installed now at all? 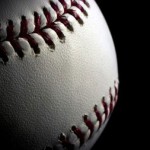 What is Sport? Noun : An activity involving physical exertion and skill in which an individual or team competes against another or others. Baseball :: Baseball is a sport played in many … END_OF_DOCUMENT_TOKEN_TO_BE_REPLACED 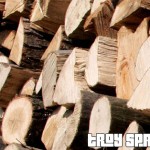 Continuing with the firewood story, I have made the call to the company and booked a time for the delivery of the firewood to our house, which would obviously be split and delivered firewood. I left … END_OF_DOCUMENT_TOKEN_TO_BE_REPLACED